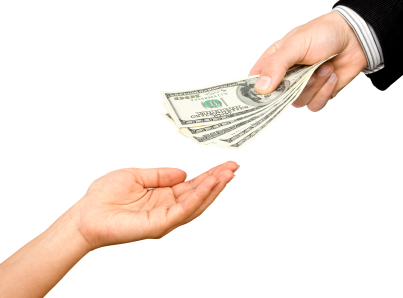 Last week President Obama participated in a town hall aimed at convincing Latinos to sign up under the new health care law. We know why he is focused on this community: the median age of the Hispanic population is just 27 – a full ten years younger than the rest of America. And the latest enrollment numbers released by the Department of Health and Human Services confirm what has been clear for a while: young and healthy people are not signing up for this law. It is simply not affordable. But without those young and healthy Latinos buying into the system, insurance companies will be forced to raise rates in the future to deal with a sicker and more costly risk pool. In the end, it could destabilize the entire system.

Not surprisingly, the President was asked about the high cost of health care. This is an issue of major concern to the Hispanic community. LIBRE staff and volunteers around the country have heard from working Hispanic families that while they want health insurance, the new regime simply isn’t affordable. We know the White House is aware of the concern because LIBRE has been attacked by the Administration for drawing attention to it. Surely the President would have a response set to go when it inevitably came up. Incredibly, his answer was that middle-income families are spending too much on things like cable television and cell phones:


Does the President really think that someone making $36,000 a year can afford more than $300 per month in health care premiums – all while supporting a family? Does he believe that middle-income Americans foolishly waste money on things like phone service – money that would be better spent on thousands of dollars of insurance whose price is artificially inflated by Obamacare mandates?

In 2012, health care costs were 4.5 percent of the average Hispanic household’s total spending. Why would President Obama condescendingly tell struggling families that they have their priorities wrong if they don’t spend more than twice that?

The President can no longer repeat the promises he so frequently and freely made prior to passage of the law because none of the promises have materialized. So now he chastises Latinos for not being intelligent enough to purchase health insurance over anything else they deem more important to them. To the young, he is doing it as the straight man to Hollywood’s funny men in a sad attempt to peddle a bad deal. At worst, it reeks of indifference to those who are making tough economic choices. At minimum, it’s telling of how this Administration thinks it knows best how every American family should administer their personal finances.