Raiding the Wallets of the Young 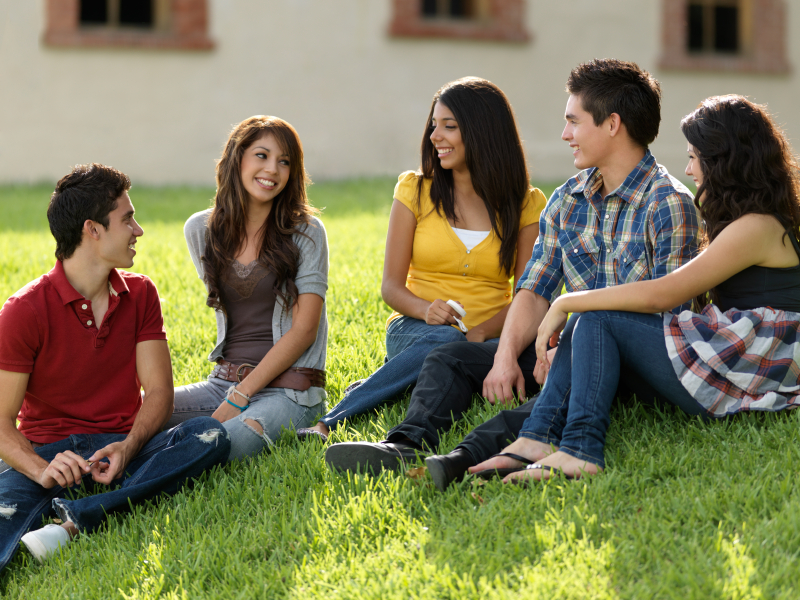 Raiding the Wallets of the Young: How the Administration plans to fund the Affordable Care Act

In an interesting twist of events, and coming from a hypocritical left-wing that has demonized those who are seeking to “profit from students,” the Congressional Budget Office reports that $8.7 billion in profits from student loans are being diverted to pay for the ACA. That’s right – those who have been harping on about not politicizing the issue and working across the aisle to find a solution have been caught with their hands in the proverbial cookie jar.

This is the result of one of the provisions of the Affordable Care Act, put in place by Minority Leader Nancy Pelosi that gives the federal government via the Department of Education sole control of student loan access. This caused Congress to stop allowing private banks to provide student loans, thus removing competition from the student loan industry and driving the interests rates up.

Another statistic from the CBO estimated that the interest rate on these loans could be reduced from 6.8 percent to just 5.3 percent if the funds were not used to subsidize the healthcare reform and other federal programs. Thinking through this issue led me to see a recurrent theme in the actions of the administration, the pathological need to have the young finance their projects. We might ask ourselves to what end do we continue to burden those that are just starting for their lot in life and why do we continue to make them pay for the mistakes of the past. What does that say about the intentions of the administration? To expand upon the power of the federal government while at the same time growing a generation of financially crippled young men and women who will live shackled to sky high student loan debt.

Not to mince words, but this constitutes a direct tax on students to fund the president’s pet project and it displays a callous disregard for the financial future of these young people. Recent grads are struggling to find jobs in their fields of study, and it’s no secret that a staggering number has to take drastic measures like move back with their parents and work minimum wage jobs just to make ends meet. Add to that a state sanctioned pillage of their wallets and you end up with an astonishing level of arrogance and a lack of responsibility on the part of the administration.

In fact, if John Adams is to be believed, “there are two ways to conquer and enslave a country. One is by the sword. The other is by debt.” I ask you, what are we doing to our young people, and to the future of our nation?