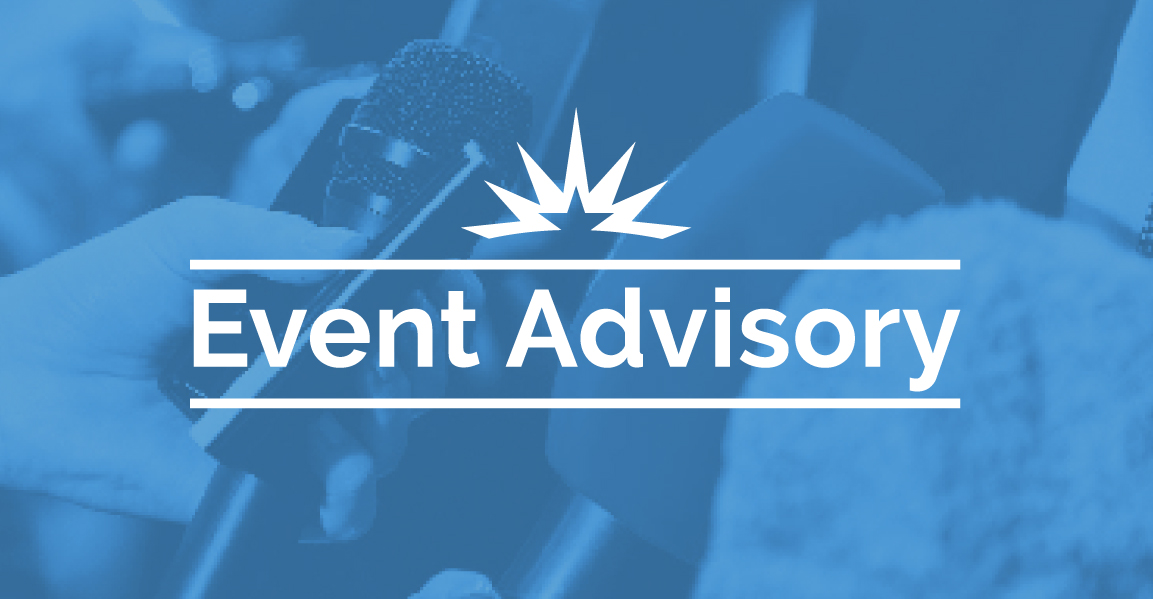 Event Will Focus on Policy Issues Most Impacting the Latino Community

Daniel Garza, founder and president of The LIBRE Initiative, will host the conversation that will center on the most pressing issues facing the Latino community in Utah and all across the country.

Media Interested in Attending Must RSVP by Replying Here.