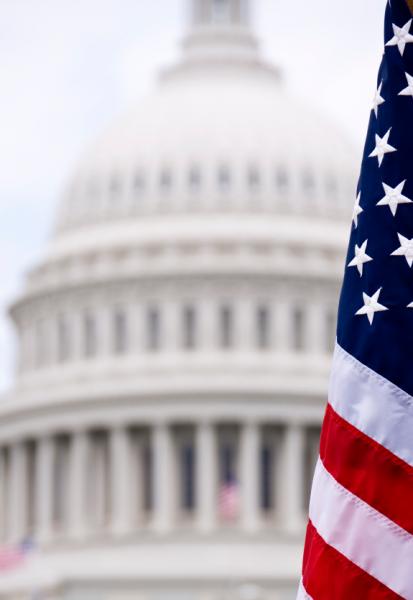 Just last summer immigration reform seemed to be high on the “to do” list. Polls showed strong public support, and there seemed to be the political will to move forward with fixing our broken immigration system. A bipartisan approach to fixing one of our most pressing problems was gaining momentum. The thought that our leaders could work across the aisle was refreshing, and the idea “The Gang of Eight” could actually move forward without party line obstruction to reach a compromise filled millions with hope.

But a government shutdown later, a disastrous roll out of the President’s signature health law and an administration’s inability to reach across the aisle to have a legitimate bipartisan conversation about anything has brought the talk about immigration to mere standstill. The result is frustrating and leaves the American people with little confidence that our elected leaders can get anything done in this extremely partisan climate.

This is particularly true among Hispanics, who were counting on President Obama’s promise to push for immigration reform within the first year of office. Partly as a result of this disappointment, a recent survey by Gallup found the President’s approval rating among Hispanics has dipped to 49% – the lowest since December of 2011. And there is also growing concern among “Dreamers” that immigration could be used as political bargaining chip – rather than the subject of genuine bipartisan negotiations aimed at improving our broken immigration system. Instead, policymakers should be working together for the good of the American People.

Immigration reform will fail if Congress and the President come at this with a party-first mentality. It is imperative that leaders in Washington negotiate in good faith, and work together to reach real and lasting market-based, employment-driven immigration reform.

By working together they have the opportunity to restore the faith and trust of the American people. The elements are all in place: the Senate has already passed legislation, the House has approved a series of measures that could reach the floor for consideration, and most importantly new polls continue to suggest the overwhelming majority of Americans support immigration reform legislation.

In key districts in the state of Nevada, over 70% of registered voters polled support an immigration reform bill that would increase border security, prevent employers from hiring undocumented workers, and provide a way for those here without legal documentation and with no criminal record to apply for legal status.

Our elected leaders cannot let partisan politics prevail over the interests of the American people any longer. It’s time that Washington learn from past mistakes the likes of the Government shutdown and the largely partisan implementation of the Affordable Care Act – where party politics prevailed over the desire of the American people. Immigration reform is too important an issue to be moved along in the same inflexible, partisan manner. Immigration reform is not an issue that belongs to Republicans or Democrats; it’s an issue that belongs to the American people and one that can only work through bipartisanship.