The public option is a bad option for Latinos 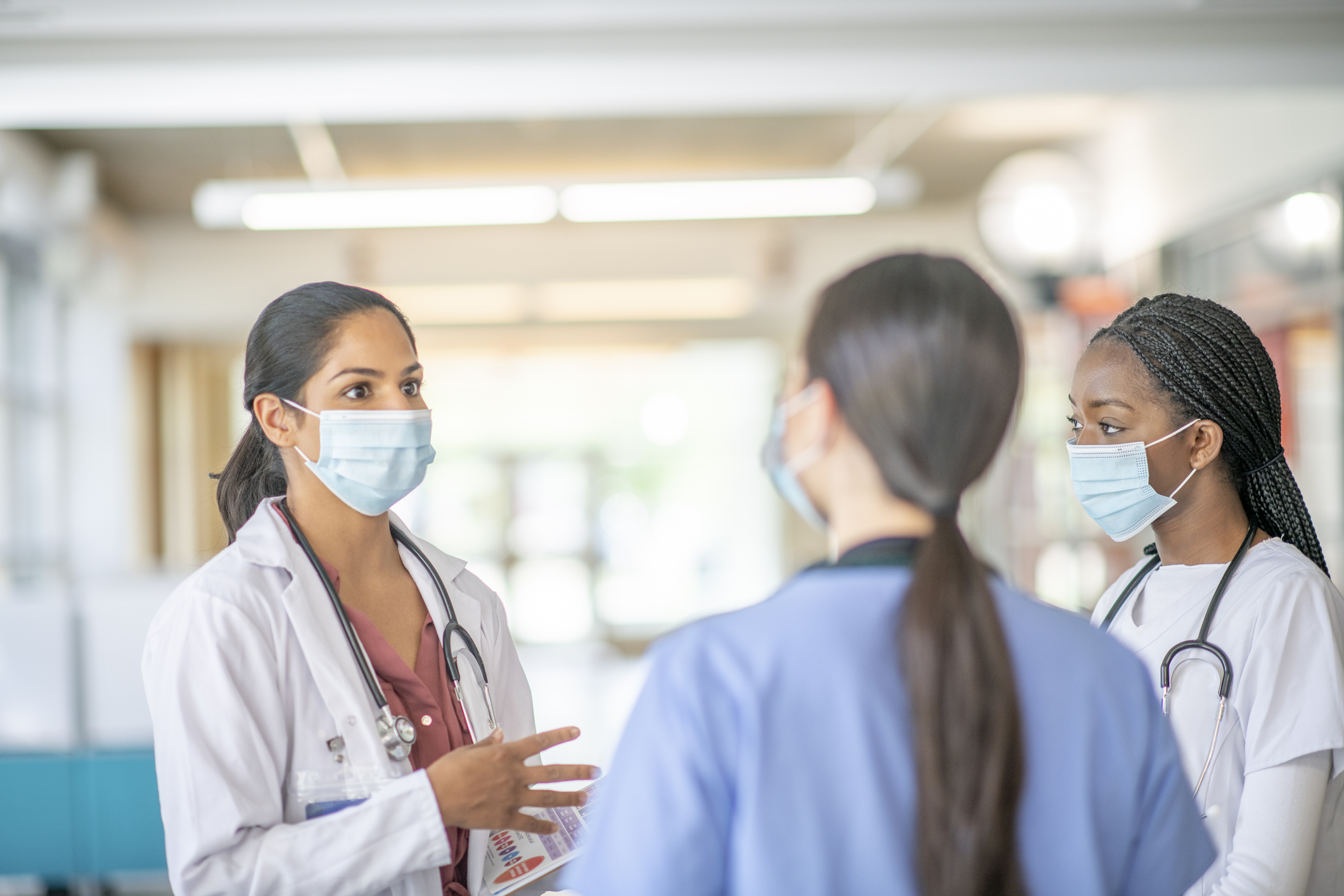 Health care is an issue of crucial importance to all Nevadans. That’s why Eddie Diaz, community engagement director of The LIBRE Initiative-Nevada, joined with Ronnie Najarro, state director of Americans for Prosperity-Nevada, to write about why the so-called public option is a bad bet for the state’s Latinos.

Legislation under consideration by state lawmakers would mandate that health insurers keep premiums 5 percent lower than any area’s average premium, then cap increases. The government-run public option would “compete” with private plans trying to operate under theses price controls.

“It would be difficult, if not impossible, to simply mandate lower premiums into existence. It would prove even more difficult to create such an option without, in turn, running private insurance plans out of the state, putting Latinos and all Nevadans in a very bad position.”

Rather than magically lowering costs, a public option would simply shift costs to providers, who would pass the increases on to patients with private plans.

“In effect, many Nevadans who get insurance through their employers would be subsidizing the public option, while also paying higher taxes to fund it,” Diaz and Najarro write.

In government, that’s called “saving money.” For Latinos and other Nevadans, it’s called paying more and getting less.