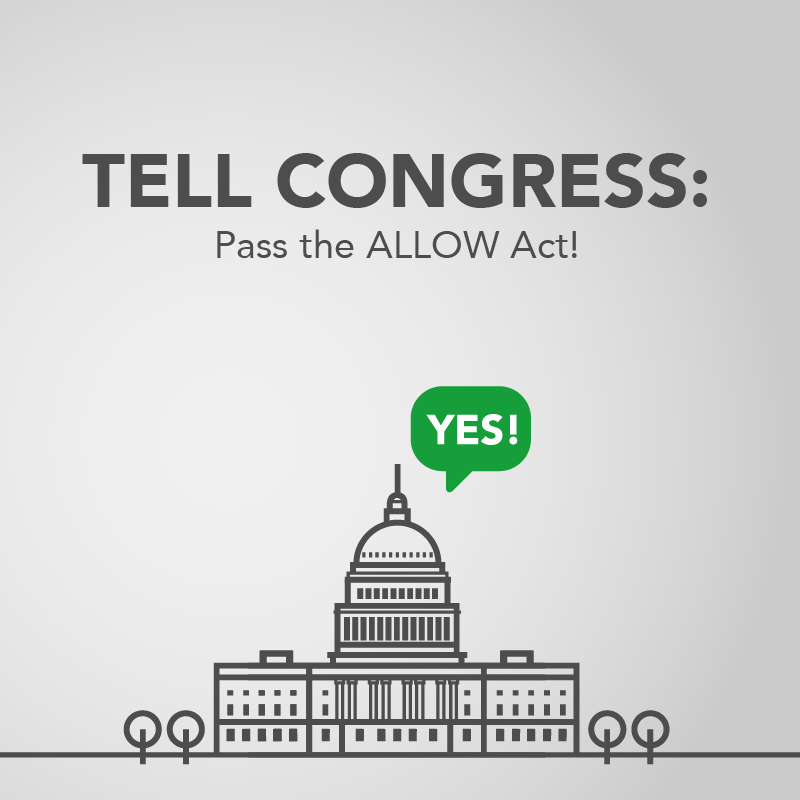 Currently, the Senate is in the process of considering the Alternatives to Licensing that Lower Obstacles to Work (ALLOW) Act, which reforms occupational licensing laws in the District of Columbia and on military bases. The licensing laws in the District of Columbia are particularly onerous, and DC has an unemployment rate that is consistently far higher than the national rate, making this area ripe for a change. If approved by Congress and signed into law, this bill would take significant steps towards decreasing occupational licensing requirements and would provide a model for the rest of the country to follow.

Occupational licensing is a category of state-level regulations that, under the guise of health and safety standards, requires workers in certain fields to complete extensive training and often pay fees in order to work. These laws are established with the stated intention of protecting consumers, but in reality, they end up doing much more to protect entrenched business interests than they do to help everyday Americans.

In fact, there is increasing evidence that not only are occupational licensing laws failing in their stated purpose of quality assurance and consumer protection, but they are also actively hurting consumers and would-be entrepreneurs through their protectionist effects.

On the consumer side, even the White House is reporting that the excessive requirements of occupational licensing reduce employment in licensed professions, which then reduces competition and increases prices for consumers. Nearly 30 percent of all jobs in the U.S. now require a government license, resulting in 2.85 million fewer jobs nationwide, and a total cost to consumers upwards of $203 billion per year – a staggering impact.

Licensing requirements also hurt the American labor market. Many of these licenses require a significant amount of time and money to acquire, which prevents many otherwise-qualified workers from working in a field that best uses their skills. After all, not everyone has the luxury of being able to pay hundreds of dollars in fees, or spend over nine months in full-time education and training. Occupational licensing excludes those who might not have the money or time to get a license, all in order to protect entrenched industry representatives who resent the competition.

The ALLOW Act, if passed, would work to help these populations, by attempting to rectify some of these issues in the District of Columbia and national military bases. This legislation works by flipping the normal process on its head, requiring the District of Columbia to justify imposing licensing requirements by proving that they are the least restrictive way to protect public health and safety. The Act emphasizes other paths, such as public and private certification, as an imperfect but certainly less restrictive way to ensure quality. The Act also suggests a built in sunset process for all additional occupational licensing legislation, carefully reviewing and consistently evaluating the costs and benefits of any occupational licensing laws on an automatic basis.

These changes are by no means a catch-all solution, but they are an important first step in lowering barriers to opportunity for those living in military bases or the District of Columbia. Occupational licensing raises prices for consumers, reduces employment growth, and doesn’t even achieve its stated goal of improving the quality of goods and services. Through this legislation, the District of Columbia and our U.S. military bases hope to shed the burden of occupational licensing and lower barriers to opportunity for their constituents. Other states should follow their lead.