Farm Worker Migration Doubles over Four Years, Sky Has Yet to Fall 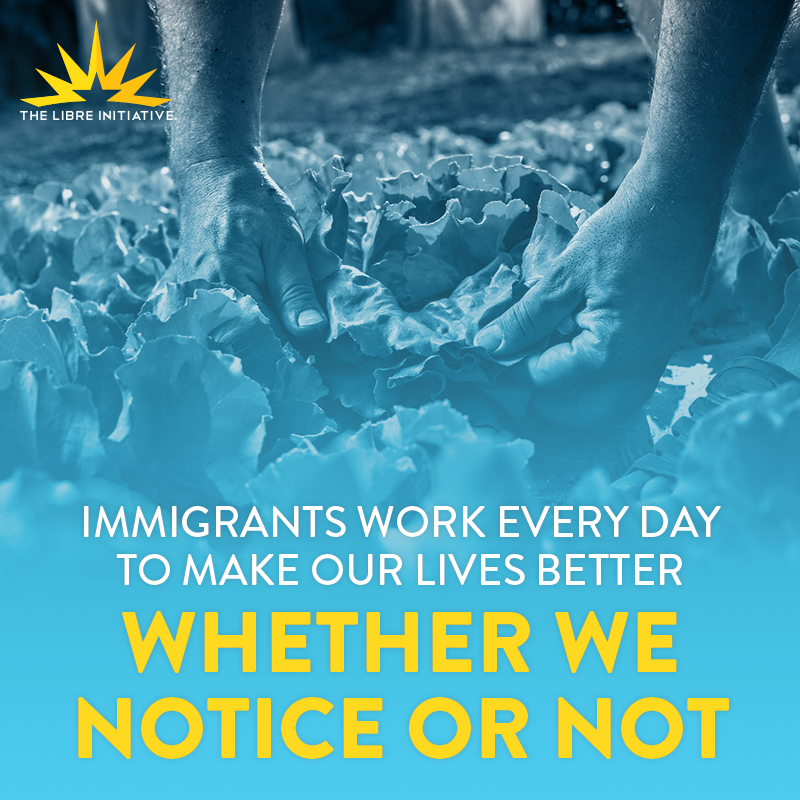 The annual issuance of visas for agricultural workers is up 20 percent in the first nine months of fiscal year 2017 compared to the same period last year, and it’s nearly double what was in 2012. This increase comes as U.S. employer demand for more workers in these fields exceeds domestic supply, and migrant workers are more than willing to fill in the gaps. For U.S. employers, this flexible, market-driven immigration framework is exactly what they need to continue meeting the needs of their customers. For workers, this flexibility is an economic lifeline allowing them to contribute value for the U.S. economy – but a less flexible system might have kept them out.

Like many visas in the United States, there’s no cap on H-2A visas for farm workers, meaning immigration levels are left to ebb and flow according to market demand. Far from opening the floodgates, a market based immigration system like this fits the U.S. economy like a glove. Companies have access to the labor they need, when they need it, and tens of thousands of Latino workers are able to earn a living and provide for their families.

With a more market-driven immigration system, the unique needs of the U.S. economy are met dynamically, and in real time, by thousands of people freely pursuing the opportunities that seem right for them. Twice as many farm workers came to the United States in 2016 than 2012, responding to the changing needs of the agricultural sector. Under the law, farmers could have brought in 50 million workers, but they didn’t. They could have brought in five workers, but they didn’t. And contrary to cynical expectations that employers would always seek to maximize their use of foreign workers, the number has risen and fallen with the economy. While it might be tempting for policymakers to try to predict what the “right” amount of immigration is for a particular industry, the truth of the matter is that they have no way of knowing for sure. Central planning simply can’t compete with the free market.

According to research from The LIBRE Institute, this is because immigrants often have skills that complement – rather than compete – with those of American workers:

“Fewer Americans work in either very highly skilled or very low-skilled jobs compared to jobs in the middle. The vast majority of Americans have at least a high school diploma but fall short of a graduate degree. Their skills distribution is bulged out in the middle tiers, and the jobs for which they are qualified are for that reason concentrated in the middle classes. The immigrant population is different. Rather than competing for the same jobs as native-born Americans, immigrants overwhelmingly concentrate at skill levels occupied by the fewest natives. While 10% of natives have less than a high school diploma, a whopping 30% of immigrants lack the same. On the other hand, while another 10% of natives have graduate degrees, over 11% of immigrants do.”

What’s more, these massive fluctuations took place without any serious disruption to the US economy. There has not been any major drop in jobs for American workers. There has not been a massive drop in wages driven by an influx of foreign labor. On the contrary, when looking at the numbers it’s hard to see anything out of the ordinary. In fact, immigrants have been working every day to make our lives better whether we notice or not. Americans benefit from a market based immigration system that allows people to profit by using their skills – whatever their skills may be – to create the most value for society.