A doctor’s take on Obamacare 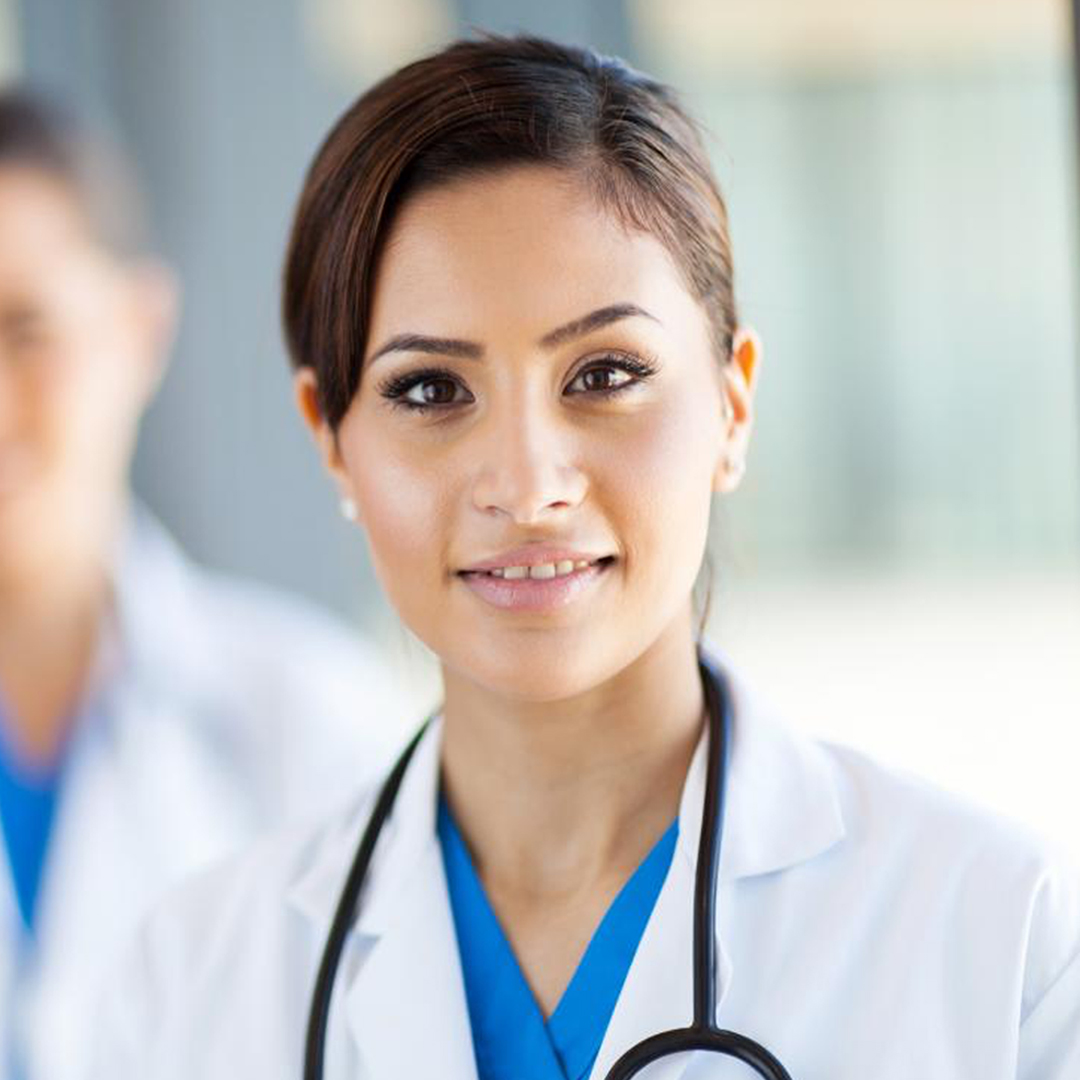 View original at the Tampa Tribune

The first duty of any physician is to listen to what her patients are saying. And lately, the one thing I hear more than ever is that they’re worried — worried about higher deductibles, about losing access to their doctors, and about being left uninsured as their employers deal with tough new federal rules. These are the results of a health care law that just isn’t working.

It didn’t have to be this way. For years physicians have been frustrated to act as gatekeepers between patients on one side, and insurance companies and government agencies on the other. We’ve known that care can be improved by letting patients make decisions for themselves, and reducing the power of third parties. Instead of improving the situation, we now see that Obamacare is making things worse — and harder for doctors to provide quality care.

My patients with private insurance are experiencing a range of new problems. Too many have lost their coverage due to Obamacare, and the law’s mandates are also making insurance more expensive for others. Some are seeing a smaller increase in premiums, but find their deductibles are rising dramatically. Either way, it is a high price to pay for health care. In today’s economy, families simply can’t afford to lose their insurance or end up paying more.

Physicians like me find it extremely challenging to give our patients the best possible service without going out of business in a very competitive market. This law has expanded the problem of low reimbursement rates for care. Even before Obamacare, many doctors lost money or barely broke even on patients covered by government programs such as Medicaid and Medicare, which don’t always pay the full cost of treatment. But in South Florida doctors are opting out of the new Obamacare plans because reimbursement rates are even lower. Patients in our state and across America are discovering their costly new plans offer very little choice of doctors and hospitals.

Through no fault of their own, a number of my patients can’t even be sure whether they’re insured. Some have signed up but haven’t gotten a bill. Others are surprised to learn their application on Healthcare.gov wasn’t processed correctly and never made it to the insurer. It would be wrong to deny care to people who need it, but this “uncompensated care” causes a serious problem for doctors. Ironically, it’s one of the problems Obamacare was intended to fix!

The community that will be hurt the most will be those with low incomes. I’ve already heard from patients who’ve lost their private insurance because of strict new Obamacare rules, and are given no other option but Medicaid. Adding millions of patients to an already ailing program is costly and problematic. A recent experiment in Oregon — which expanded Medicaid in 2008 — shows emergency room visits increased dramatically as a result, and the doctor shortage has grown worse due to demand. Further, a study conducted by the New England Journal of Medicine found that Medicaid “generated no significant improvement in measured physical health outcomes.” I believe people would be better off with help to buy a good private insurance policy, but this law doesn’t offer it to them.

This expensive new program isn’t focused on what’s best for the patient. It’s not delivering on promises. Ultimately, most Americans will manage to cope. But they’ll pay more. They’ll see doctors, dentists and specialists less, compromising their bill of health because of dollar bills. This simply isn’t fair.

Grazie Pozo Christie, M.D., is a South Florida physician. She recently spoke out about the impact of Obamcare in the community on The Accountability Project, a campaign of The LIBRE Initiative, a Texas-based grassroots organization that advances the principles of economic freedom in the Hispanic-American community.