Economy, Infrastructure, Role of Government May 17, 2021 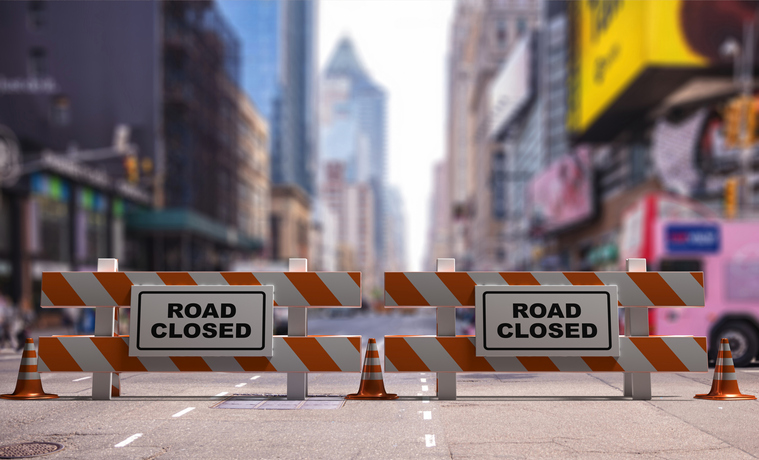 Latinos already are more likely to commute and have fewer options when it comes to teleworking than other Coloradans.

Now, in a misguided attempt to reduce emissions, the state Department of Public Health and Environment wants to make getting to work even harder for them.

In El Comercio de Colorado, Angle Merlos, coalitions director for The LIBRE Initiative-Colorado, details the problems with the Mandatory Employee Trip Reduction Plan, a scheme hatched by regulators designed to crack down on single-occupancy commuters.

To solve this alleged problem, the state would fine businesses with over 100 employees that don’t force workers to find alternative means of getting to work, including carpooling, public transportation, walking, and telecommuting.

The plan would create massive problems for tens of thousands of Coloradans, especially Latinos, making it more difficult not only to get to and from work, but to drive kids to and from school, stop at the supermarket, or even get to a doctor’s appointment.

It would also create a perverse incentive for businesses to cut jobs, because employers with fewer than 100 workers would be exempt from the mandate.

But the proposal would do almost nothing to reduce emissions. Merlos writes,

“The no driving mandate would disproportionately hurt lower-income workers, particularly those in manufacturing and service work. Of course, a lawyer, a recruiter, or a regulator with the Department of Public Health and Environment — go figure — would have an easier time telecommuting.”

Read more in El Comercio about why Colorado should reject the Mandatory Employee Trip Reduction Plan.