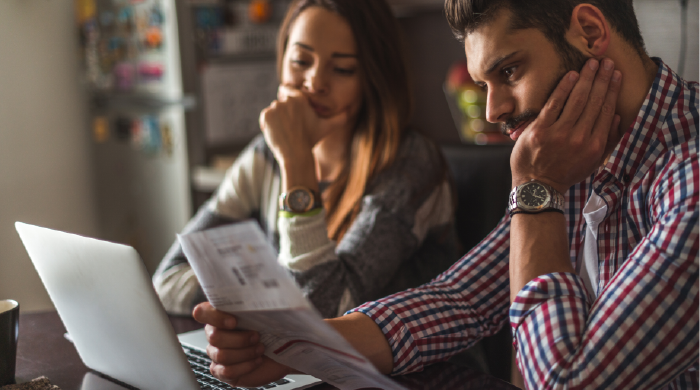 Conservative policymakers have put forward a number of proposals to simplify and decrease the burden of the tax code in recent years, and many would be substantial improvements on the system we have today. The Border Adjustment Tax (BAT) is not one of them. Instead of lowering costs, creating opportunity for the least fortunate, and boosting job growth, the BAT would do exactly the opposite by raising a 20 percent tax on all imported goods. Everything from the tires on your car to the clothes on your back will become more expensive. Make no mistake: the BAT is nothing more than a giant tax hike on American families.

According to a new Freedom Partners report, the question is not whether the BAT will affect us, but how much. Some states are set to lose out much more than others, and the consumers who live there will face the highest increases in costs. For Latino families living in states like Texas and California, who rely on imports for more than 15 percent of their state GDP, the impact will be among the worst in the nation. Making matters worse, these states already pay federal business income taxes, yet these taxes will be dwarfed by the new taxes owed under the BAT. In some states, the new taxes on imports may be two to four times the size of all federal business taxes currently collected in those states. For businesses struggling to hire workers in these states, the BAT will be a disaster.

Further complicating the situation is the fact that retailers are disproportionately likely to be impacted by increases in import taxes as well. This means that the BAT will prove especially disastrous to that industry, potentially risking a considerable number of retail jobs. In Florida, for example, the retail industry accounts for approximately 1 out of 6 jobs in the private sector, comprising over 1 million workers. As the BAT raises costs on imports, making it harder for these businesses to stock their shelves, many of these workers may lose their jobs.

This is a once in a generation opportunity to overhaul the U.S. tax code and replace it with a light, streamlined, and fair system of taxation that safeguards our financial future and creates opportunity for everyone. The BAT will not accomplish that.