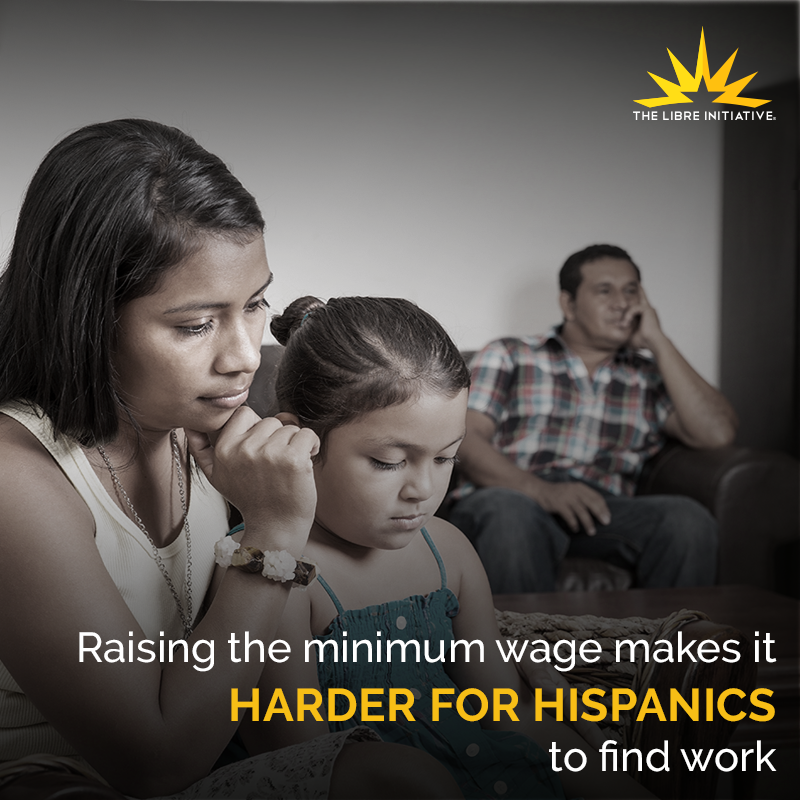 Progressive lawmakers in Nevada are pointing to a few positive economic indicators out of Arizona as evidence that the state’s recent minimum wage hike has been a success. Citing the growth in retail employment in Arizona, which outpaces the rest of the nation, minimum wage advocates are confident in their plans to raise the minimum wage in the Silver State as well.

Some Nevada legislators who look at the results of the minimum wage hike in Arizona don’t seem to be noticing any negative consequences, explains U.S. News & World Report. “The Arizona Daily Star reports that the number of people working in Arizona bars and restaurants increased in March 2017 at six times the national rate of job growth.”

That ‘six times the national rate’ figure sounds impressive until you realize the national economy barely added half as many jobs as expected that month.

In reality, reports in Arizona are spotty at best. Far from simply giving Arizona workers a raise, the new law has caused many businesses to lay off workers, cut hours, and forego future hiring. Even public schools may have to choose between debt and layoffs. Recently a spokesman for Goodwill announced that the beloved charity shop would be forced into a merger as a result of the state’s minimum wage hike. To point to Arizona as a success story is premature.

“I’m not sure you can really use that as any ill effect or not ill effect when it comes to looking at this,” said Republican Assembly Minority Leader Paul Anderson. “I think with every study you look at you can find an opposite study that will show a completely different direction when it comes to minimum wage.”

The Minority Leader is being modest.

Most comprehensive studies of the impacts of the minimum wage using official government data show a negative correlation between the minimum wage as a fraction of average wages and rates of employment among certain workers. According to research by The LIBRE Institute, Hispanics, young people, and the less educated are more likely to face reduced job prospects as a result of minimum wage hikes than the general population. Using data from 1992 to 2014, The LIBRE Institute finds that as the minimum wage increases relative to average hourly wages, the employment rate of Hispanic workers without high school diplomas drops dramatically. Instead of helping the least fortunate, as voters often intend, hiking the minimum wage can have serious unintended consequences.

This isn’t groundbreaking material. In fact in almost no other area of economics are results that line up so strongly with theoretical predictions so widely written off as a coincidence.

Nevada lawmakers would be wise to take a deeper look at the economic literature before grasping at whatever straws they can find from their neighbors to the south. Raising the minimum wage is a blunt policy instrument that tends to benefit some workers at the expense of others, and even hurts exactly those workers that it is intended to help. The legislature has a number of other great opportunities to break down barriers to opportunity for the least fortunate, such as expanding school choice, reforming the criminal justice system, and rolling back burdensome pay-to-work occupational licenses. Any of these reforms would have a much more positive impact on the wellbeing of Hispanic families in Nevada than this ill-advised effort to raise the employment ladder even further out of their reach.