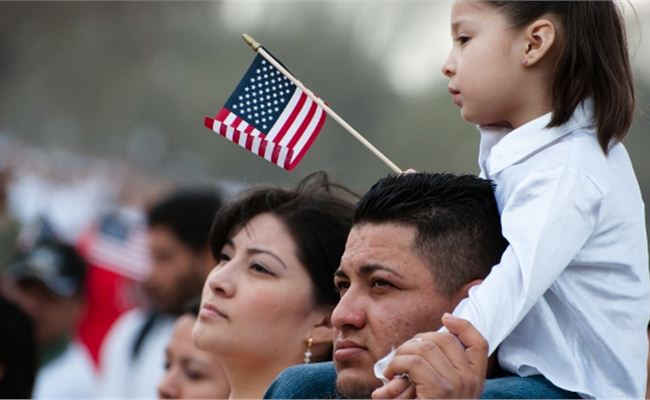 As the COVID-19 spreads through the United States, the government has closed its borders to foreigners. Yet millions of immigrants already here are working every day to defeat the contagion or mitigate its economic effects. From cleaning away germs to developing cures for them to delivering needed supplies, immigrants are disproportionately engaged in the effort to defeat COVID-19. Indeed, immigrants are overrepresented in nearly every job that is critical during this pandemic.

Researching cures and treatments for this virus will likely be the primary long‐​term solution to the crisis, and immigrants are heavily involved in the relevant fields. The United States had more than 155,000 foreign‐​born biomedical or chemical engineers, biological or chemical technicians, chemists, and medical or life scientists in 2018, according to the ACS. Specifically, they were nearly 40 percent of medical and life scientists (67,646) and nearly 30 percent of chemists and material scientists (32,226).

The U.S. Department of Labor has approved more than 11,000 hires of foreign workers specifically at the eight major U.S. companies researching coronavirus cures and treatments. Figure 3 below shows that—as I have detailed before—over the last decade, those eight companies have received approvals for 3,310 biochemists, biophysicists, chemists, and other scientists under the H‑1B program. They have received approvals for 2,801 statisticians to analyze the data the scientists are producing as well as 2,133 computer, database, and software support staff.

It has never been more important to have clean work places, homes, and public spaces. A National Institute of Health study has found that COVID-19 can live on surfaces for up to 3 days, and the Centers for Disease Control (CDC) recommends cleaning and disinfecting as a “best practice measure for prevention of COVID-19.” As Figure 4 shows, immigrants specialize in cleaning occupations that prevent the spread of the disease. They are nearly half of America’s maids, a quarter of its janitors, and 22 percent of its vehicle cleaners and its supervisors of janitors.

Distribution and Delivery of Food and Supplies

The CDC recommends that Americans limit exposure to public spaces as much as possible, so households are stocking up on food and other supplies like never before to avoid trips out. The country is depending on supply chains to allow them to stay inside, and immigrants are disproportionately involved in those chains from start to finish.

Americans still need food to wait out this crisis, and immigrants cultivate and process a significant portion of America’s food and meat production. Figure 6 shows the foreign‐​born share in various agricultural and related occupations. In 2018, there were more than 700,000 immigrants in the agricultural and food or meat processing jobs. This doesn’t include the more than 200,000 foreign workers admitted to farms as H‑2A guest workers.

Other Production of Supplies

Beyond food, immigrants are also heavily involved in production of other supplies. More than 1 million immigrants worked in the production jobs listed in Figure 7. In particular, one in five paper goods machine operators were immigrants in 2018. These jobs include toilet paper, which has faced unprecedented demand in recent weeks.

Obviously, native‐​born Americans are still the majority of most occupations in the United States, but immigrants play an important and disproportionate role in many of the occupations that the country is relying upon to get through this tough period. Given the important roles that immigrants are playing, the country should recognize the value of immigration more today than perhaps at any other time in its history.

This work is licensed under a Creative Commons Attribution-NonCommercial-ShareAlike 4.0 International License.
Read more