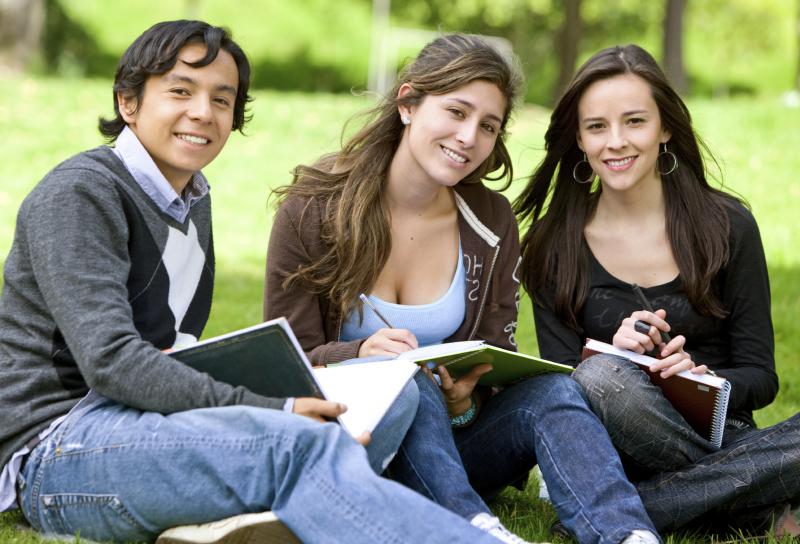 During the State of the Union address, President Obama announced a plan to make community college free for students as a tool to expand access to higher Education . Under this plan, states and the federal government would subsidize community colleges to offer two years at no cost for students in return for good academic standing. While on the surface the plan seems like a great idea, especially for low-income and minority students, it fails to address the real challenges of community college students and it will eventually end up raising the cost of higher Education .

Community colleges are already affordable for most low-income students. Pell Grants this school year cover up to $5,730 in college expenses for the lowest-income students while average annual tuition and fees for a public community college total $3,260. Almost half of Hispanic college students attend public two-year schools. While we want to see more Hispanics enroll in higher Education , the real problem is completion. The challenge is that students attending community colleges often have to juggle work and school. Graduation is a much more difficult goal for these students, and data on enrollment seem to indicate that many non-traditional students are in fact Hispanic. In states with a high number of Hispanics the college completion rate, especially at community colleges, remains disturbingly low according to a report by Excelencia in Education . The main author of the report stated that we have to focus on the institutions that are not just enrolling but graduating our students. Unfortunately, the President’s plan does the opposite, it focuses on access but ignores outcome. According to a 2012 report by Complete College America, 58 percent of Hispanic students at 2-year schools need remediation classes. Of these, 76 percent do not complete remediation and associated college-level courses in two years. Perhaps, if we were doing a better job at educating Hispanics in the k-12 system in the first place, and giving them the skills to be college-ready, many of them would opt for a 4-year school instead of getting stuck in community colleges for longer than they do. From this perspective, the President’s plan appear to be an attempt to make community college do the work that our k-12 system should have done, by giving them a big Subsidy paid by the taxpayer.

This is not to say that we should not finance community colleges. They represent a valuable path for low income and nontraditional students who want to pursue higher Education . Hispanic students and society at large benefit greatly from their work, especially at a time when some level of higher Education is becoming the basic requirement to finding a job. However, it is important to recognize that they are not doing enough when it comes to actually graduating students, especially when compared to the private for-profit institutions. Only 20 percent of first-time, full time students at 2-year public schools finish their program within 150 percent of the normal time required to do so according to the National Center for Education al Statistics (NCES). At 2-year private for-profit schools this number is 63 percent. . Also, only 15 percent of students that start out at a community college earn a bachelor degree after six years. A recent publication by the Federal Reserve of St. Louis highlighted that community college students were 36 percent less likely to obtain a bachelor’s degree than similar students who started at four-year colleges. According to the study, the negative effect of starting post-secondary Education at a community college remains even after the authors adjust for selection bias by controlling for students’ race, gender, age, ability (measured by ACT scores) and family income. The authors of the study even suggest that “it is worth comparing the size of the penalty (the observed negative effect of starting postsecondary Education at a community college) to the difference in costs at two-year versus four-year institutions.”  So why is the administration planning to heavily subsidize a type of school that is not performing as it should? Taxpayers and students alike deserve to hear the answer to this question. And while the administration’s plan does call for improving federal oversight for community colleges, we know that the federal government doesn’t have a good track record of promoting accountability in Education . Our k-12 Education system is proof of that.

The other big problem with the plan is that it will likely raise the cost of 4-years colleges. Two economics professors at the College of William & Mary, Robert B. Archibald and David H. Feldman, experts in college costs, explain why:

“One of the program’s goals is to break down the financial barriers that keep many students from pursuing a useful certificate or degree. Two free years at a community college supposedly will make a four-year bachelor’s degree more affordable. Yet four-year colleges and universities depend on larger classes taught to first and second year students to keep cost down. These larger introductory classes are the flip side of the smaller and more teacher-intensive upper level classes of the final two years. The upper division courses are the ones that truly prepare students for a job market that prizes advanced training in technical and non-technical fields alike. If the proportion of freshmen and sophomores at four-year universities falls, this could push up the cost of a four-year degree for students who go directly to places like Ohio State or Oregon. Welcome to the “law of unintended consequences.”

In light of this analysis, Hispanic students transferring to a 4-year school from community colleges will probably find themselves paying more for their bachelor degree precisely because their first 2-years of school were made “free” by the government. There is always a price to pay. There is a universal principle that applies to pretty much everything:  Nothing is free – especially when it comes to government. Everything we do has a cost. Whenever we are told that some government program will be “free” for people, we should reject the “free” part immediately, because surely someone is paying for it, and that someone is likely you.