“˜Gang of 8″² immigration plan has something to “˜dissuade’ everybody 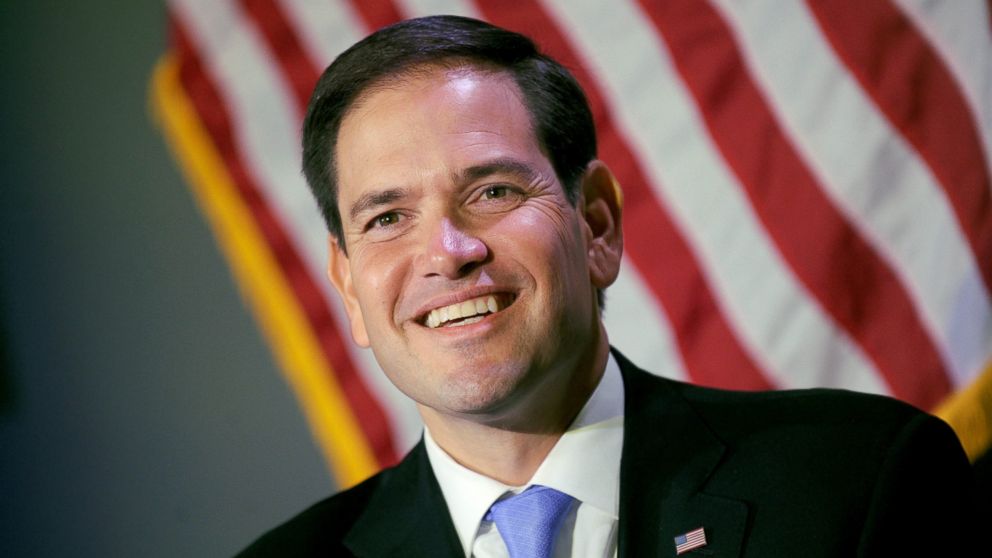 Immigration advocates and lawmakers from both sides of the aisle expressed discomfort on Tuesday with the immigration reform bill set out by the bipartisan “Gang of 8″ for various reasons.

The Border Security, Economic Opportunity, and Immigration Modernization Act would institute a 13-year process for undocumented immigrants who came to the U.S. before 2012 to become citizens, along with separate tracks for younger immigrants and increased visa caps for both science and technology workers, as well as workers in other industry.

While commending the senatorial group for making progress, DRM Action Coalition spokesperson Cesar Vargas told The Raw Storyhis group would be working to protect younger immigrants as the bill goes forward, specifically naming three potential opponents to the measure in the Senate.

“We are going to show that we are working with our teams in Texas and Alabama to ensure that opponents don’t stand in the way, like Senator [Jeff] Sessions, Senator [John] Cornyn [R-TX] and Senator Ted Cruz (R-TX),” Vargas said.

the Uniting American Families Act (UAFA) in the eventual legislation, allowing for same-sex couples to sponsor their long-term partners for green cards. He pointed out that several senators who have supported marriage equality voted for the DREAM Act when it was introduced in 2010.