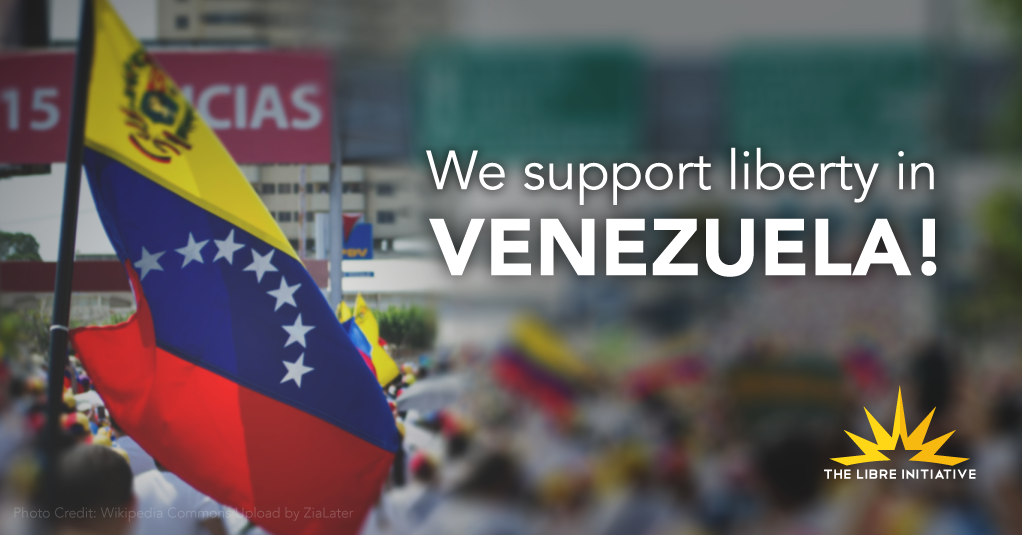 After prevailing in an election that was the very antithesis of democracy, Venezuelan President Nicolas Maduro waved to an empty plaza. As the incumbent, Maduro and his regime imprisoned the opposition, denied free speech and manipulated the election process.

To him, though, this is a victory.

The presidential election held May 20 was a travesty. To Maduro, it doesn’t matter what Venezuelans think of him; approval ratings are unnecessary. He and his regime will do anything to remain in power — no matter the costs.

“The absence of a truly democratic election process is just a sliver of the tragedy that Venezuelans are living every day,” LIBRE Initiative spokesperson Wadi Gaitan wrote in a recent op-ed published by The Hill. “A once-thriving nation is now plagued by Maduro’s dictatorship that can’t deliver security, economic growth or civil peace.”

Tens of thousands of Venezuelans are fleeing their home country, running from oppression in search of freedom and economic opportunity. Millions left behind are starving or wasting away in prison.

This mass suffering is the direct result of the regime’s socialist policies. The government has seized businesses and eliminated private property rights, and now the country can’t afford to feed itself.

There is no place for policies meant only to serve and grow the government. Show you stand against regimes that lead to severe poverty and suppress freedom. Add your voice to the fight against socialism by signing this petition, today.