VENEZUELA: It’s worse than you think. 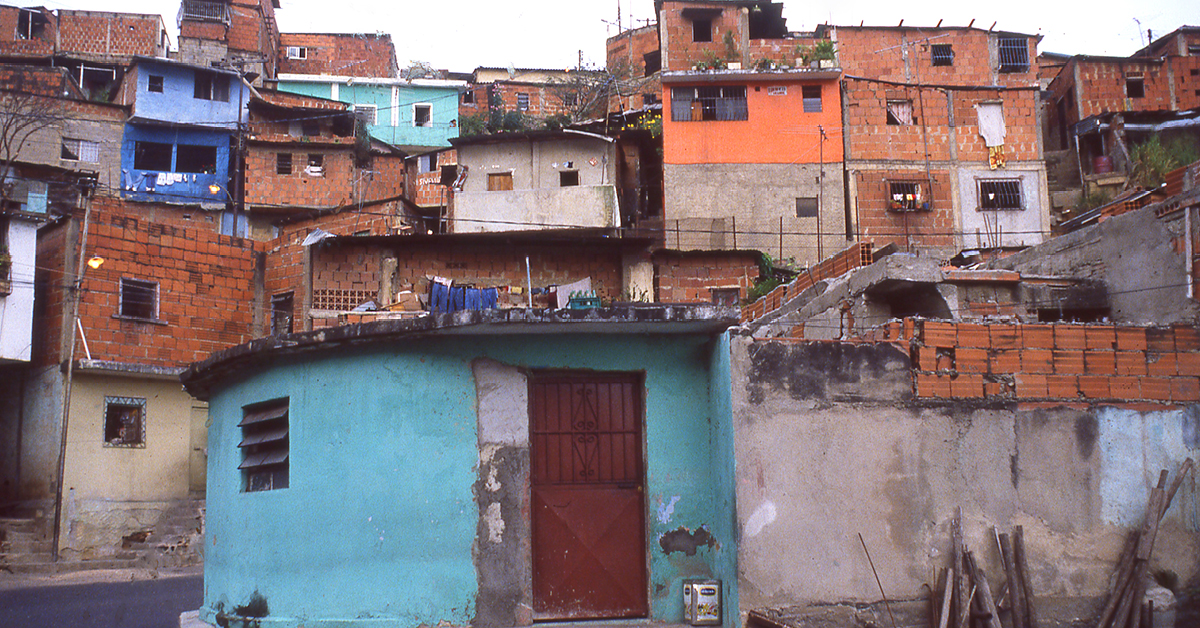 Venezuela’s humanitarian crisis is reaching new lows, as the economic contraction that has befallen the socialist nation is “significantly sharper” than the one that occurred during the Great Depression in the United States.

But its effects are far greater that any macroeconomic indicators could convey. The human suffering and the misery of millions of Venezuelans behind the cold statistical figures is perhaps the biggest legacy of 21st Century Socialism. One by one, Venezuelans have been stripped of all rights and freedoms.

First it was property rights, as the government seized and stole thousands of business and farms. Emblematic of this struggle was the principled stand of Franklin Brito, who lost his life in a hunger strike fighting the arbitrary power of the State.

Another early casualty of the socialist experiment in Venezuela was its constitutional government, as ever more power was concentrated in the executive branch, and sham trials against political opponents to silence criticism became the norm. Worst of all, a convicted murderer sits on the bench of the Venezuelan Supreme Court, making it rather clear that impunity is the standard and felons are the ones in charge.

Venezuela, has for a very long time, ceased to have a constitutional government. The fact the world is only now beginning to wake up to the fact that the country is the iron grip of a military dictatorship doesn’t make it news for Venezuelans.

At the same time came price controls, profit controls, foreign currency controls, import licenses, and a long list of Kafkaesque requirements to do business started crowding out private initiative and asphyxiating markets in the country. Today, most Venezuelans depend directly on the state in order to get food or other basic goods in the form of a Cuban-inspired rationing scheme, while the rest have to scramble through the black market in order to get their hands in the most basic goods at a rate far higher that it would cost in neighboring Colombia.

Even considering the tyrannical nature of socialist rule, it is hard to truly grasp the terror of the government-sponsored violence that has killed over a hundred people in the most recent series of popular protests that started in April.

The United Nations High Commissioner for Human Rights recognized “violent house raids, torture and ill-treatment” of detainees, and pointed out that more than five thousand people have been arbitrarily detained, with more than a thousand still in detention. Additionally, as a tactic for terrorizing and intimidating citizens demanding freedom, several hundred detainees have been brought before military rather than civilian courts.

The government’s attack on liberty and democracy has been all encompassing, and they have left nothing untouched. The Venezuelan currency, the Bolivar, has seen its value plummet below even that of the fictional currency of World of Warcraft. Year after year, the socialist regime keeps beating its own record for highest inflation in the world, with the threat of hyperinflation looming large over the economy. The National Assembly estimates that the rate of inflation in July of 2017 – just a single month – was 26 percent.

The situation is so dire that many in the country do not even have the energy and vigor to protest. As Venezuela’s former Minister of Planning  and Harvard University professor, Ricardo Hausmann points out:

“Measured in the cheapest available calorie, the minimum wage declined from 52,854 calories per day to just 7,005 during the same period [2013-2017] a decline of 86.7% and insufficient to feed a family of five, assuming that all the income is spent to buy the cheapest calorie. With their minimum wage, Venezuelans could buy less than a fifth of the food that traditionally poorer Colombians could buy with theirs.”

Perhaps the clearest glimpse of what is really going on in Venezuela can be found in the testimony of Hannah Dreier, an American journalist who recently departed the South American nation and experienced firsthand its calamitous downfall:

Venezuela today is a country where socialism has brought all the misery it has to offer. It’s worse than you think.