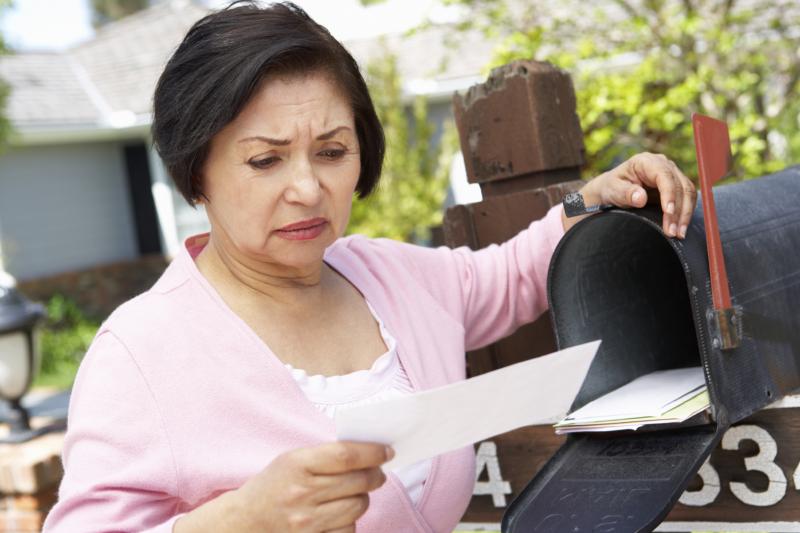 (Originally published on The American Spectator)

A friend of mine who works at a progressive think tank in D.C. expressed to me a frightening belief that I feel is particularly emblematic of the left’s misunderstanding of the argument against Obamacare.

“Republicans don’t like Obamacare just because they hate that Obama passed it,” he mused. “They have no real concerns. Seriously, name one bad thing about giving access to affordable health care to all Americans?”

I’ll name two bad things! Obamacare is not affordable and it does not come close to benefitting all Americans.

Large employers, among them the University of Virginia and UPS, recently announced that they are dropping health coverage for some employee spouses due to rising costs. Fox News reported that Obamacare added $7.3 million to the cost of the university’s health plan in 2014 alone.

According to the Washington Post, many cities and counties are facing the prospect of paying thousands of dollars in new heath care costs under Obamacare, and are thus reducing the number of hours their part-time employees work.

This week, eight House Republicans wrote a letter to Speaker John Boehner citing some of their complaints:

More and more Americans are now feeling [Obamacare’s] impact — from job losses and part-time downgrades, to insurance policy changes and violations of religious liberties, to state budget strains caused by Medicaid expansions. Americans don’t like these impacts. Most Americans still believe that health care should be controlled by patients and doctors, not by the government.

“The White House is telling [young healthy people] they need to cough up hundreds of dollars more each year to purchase plans that don’t suit their needs,” said Daniel Garza, Executive Director of the Libre Initiative. Approximately 3.7 million “young invincibles” between the ages of 18 and 34 “will save at least $500″ by paying the penalty rather than buying insurance, the Daily Caller reported. The tax penalty for those who choose to opt out of government-mandated health care options increases overtime.

The Obama administration has so far waved onerous requirements for 543,812 union workers compared to only 69,813 nonunion workers. They have also waived the health care mandate for members of Congress and their aides, permitting them to keep their desired health care plans when the average American will have to swallow higher premiums.

Ultimately ObamaCare will hit the hardworking taxpayer the hardest. The truly wealthy will pay the tax penalty. The young will pay the penalty at first because it’s cheaper than the insurance they’ll be forced at the point of a gun to buy. Lobbyists will succeed in gutting excise taxes and unions basically run the Democrats’ party so they will work on a sweet deal for their members.

Not only did the Obama lie to the public by promising “if you like your plan, you can keep it,” he also lied about the cost. Obama told Congress, “the plan I’m proposing will cost around $900 billion over 10 years.” However, the Congressional Budget Office announced in May that the law will cost at least $1.8 trillion.

It is unsurprising then that the Obamacare Facts website lacks substantial facts, and is instead a flowery summary of the policymakers’ good intent. The site also ignores the larger question of whether or not universal health care as an “end” can be realized, whether it will benefit the American public as a whole, and whether government is the best means to this end.

The government has spent $700 million of taxpayer money to market Obamacare. Moreover, Obama had to use 22 pens to sign the Affordable Care Act into law. Here is an administration that is much more concerned with packaging and marketing its name-brand healthcare law than it is with finding the most ethical and efficient means of providing affordable health care—the free market and the voluntary exchange of goods.