(Arlington, VA) – Daniel Garza, president of The LIBRE Initiative and a leading voice in the Latino community, is joining forces with La Red Hispanic/Hispanic Communications Network to appear in a weekly news, politics and public policy program as a way to encourage greater Latino participation in the political process. 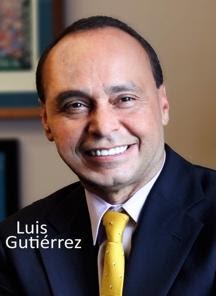 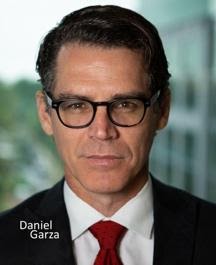 “With a record 32 million Latinos projected to be eligible to vote in this year’s election, the Latino vote will be critical in shaping the direction of our country for generations to come. I am excited to join forces with Rep. Luis Gutierrez, a leader in the Latino community for years, to educate and motivate Latinos to have their voices heard in determining the future of our country.

While the Congressman and I don’t see eye to eye on everything, we are determined to have a spirited debate on all of the important issues of the day, to provide the Latino community with a snapshot of the rich political and philosophical diversity of our community.”

Mano a Mano will be hosted by Mexican journalist Jose Lopez Zamorano for the Spanish language segments, and by Andrea Marquez for the English segments.”