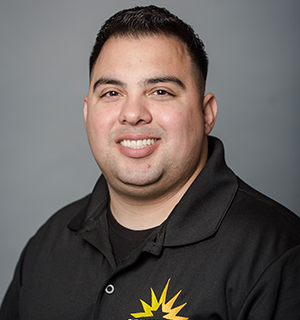 Daniel Palet was born and raised in Las Vegas NV, He is the youngest out six siblings and the first and only out his family to graduate high school and to attend college. At a young age Daniel understood the value of education, In 2012 Daniel started a Latino club called (LUNA) Latinos United Of North America. He used the club to bring the Hispanic Culture throughout the college campuses, by doing so he was able to build relationships within his community and in 2016 he was appointed the position of Director of Public Affairs for the Peruvian Chamber of Commerce. By 2017 Daniel was part of another organization called (RNHA) Republican Nevada Hispanic Assembly as the Vice chair, By 2018 he was selected to volunteer with White House Advance Team during President Trumps office. And in 2020 he became A Correctional Officer for the (NDOC) Nevada Department Of Corrections. Daniel started working with LIBRE in the begging of 2022 as Community Engagement Director where he is starting to use his skills to build community relations and coalitions to help fight for freedom minded solutions.