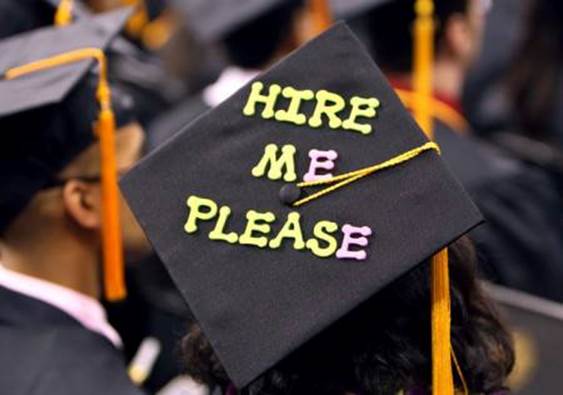 (Originally Published on The Hill)

There may be few issues that Republicans and Democrats agree on these days, but protecting college students and graduates from sky-high student loan rates should be one of them. The Smart Solutions for Students Act, currently pending before the Senate, ties student loan rates to the market instead of leaving interest rates up to politicians’ whims. On July 1, these rates are set to double from 3.4 percent to 6.8 percent unless Congress can compromise on a solution. The legislation is struggling to pass the Senate, where once again competing partisan plans are having difficulty emerging from the typical Washington gridlock.

This partisan bickering epitomizes why it’s a terrible idea to allow student loan rates to be artificially set by members of Congress. The Smart Solutions Act, which recently passed the House and closely resembles the reform called for by President Obama in his budget proposal, would end this battle once and for all by resetting student loan interest rates once a year and allowing rates to move with the free market. Rates would be pegged to the 10-year Treasury note rate plus 2.5 percent for Stafford loans (subsidized and unsubsidized) and 4.5 percent for PLUS loans (graduate and parent).

Though the bill leaves rates up to the markets, it has built-in protections for borrowers during periods of high interest rates—rates for subsidized loans would be capped at 8.5 percent, while unsubsidized and Parent PLUS loans would be capped at 10.5 percent. In addition to helping borrowers, the Congressional Budget Office (CBO) notes that legislation will save the federal government $990 million over five years and $3.7 billion over 10 years.

Students need all the help they can get when it comes to managing education debt. Seventy percent of the class of 2013 is graduating with college-related debt, averaging $35,200, and 39 percent of recent graduates report that they would have made different choices related to college planning had they better understood the debt consequences. Post-graduation sticker shock isn’t uncommon—50 percent of borrowers reported being shocked by their debt.

College and post-graduate education costs have reached all-time highs, yet a new poll from Accenture finds a woeful 32 percent of 2011 and 2012 college grads are working for $25,000 a year or less. High-earning job opportunities that allow grads to pay back these loans quickly are increasingly scarce. We can’t afford to add to this struggle by placing in young people’s economic future in the uncertain hands of self-interested politicians.

When politicians are in charge we leave interest rates vulnerable to campaign promises and political bargains whereas tying interest rates to the markets accurately reflects the real cost of borrowing. As a current post-graduate student in the midst of an expensive loan-financed degree, I much prefer to rely on market rates rather than political deal brokering.

With limited time to send this legislation to the President’s desk, there is no more room to politicize the issue. We need a long-term solution that prevents uncertainty for college students and that provides an accurate portrait of the cost of education helping them make a more informed decision on whether and how much to invest on their education.

Subjecting these already-struggling young adults to higher interest rates at politicians’ inclinations isn’t the way to help this generation begin careers on solid financial footing. If politicians truly want to ease the burden on growing debt, they must come together and quickly pass this essential legislation.

Steven Cruz is the Press Associate at The LIBRE Initiative, a non-partisan, non-profit organization that advances economic freedom in the Hispanic community. Follow him on Twitter @StevenG_Cruz.