Some Nevadans Must Seek Health Coverage — Yet Again 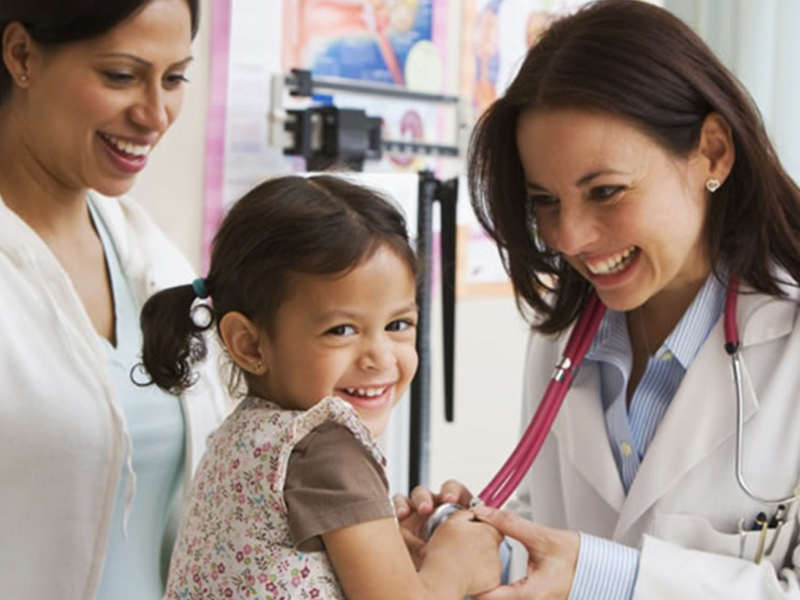 The Obama administration has always been quick to claim that “Obamacare is working.” But for many the rosy picture painted by supporters actually looks different, largely due to the fact that the law still has yet to address one of the biggest underlying concerns in healthcare: rapidly growing medical costs.  The latest example comes out of Nevada, where individuals who purchased plans through Nevada Health CO-OP (NHC), created as part of the Affordable Care Act (ACA), are now being told that their coverage will cease due to high costs.

The not-for-profit insurer recently reported tens of millions in operating losses, despite having received over $65 million in support by federal loans. In 2014, NHC enrolled 14,000 members, but future enrollment projections indicated that operations going forward would be unsustainable. NHC cites this, along with skyrocketing claims costs, as the main reason for closing their doors.

Current health plans will remain active through December of this year, giving participants in NHC just a few months to figure out another option when enrollment opens this November – but this is hardly the vision of Obamacare that was sold to the public back in 2010. The ACA was enacted with the stated goal of increasing the quality and affordability of health insurance – but the reality has been precisely the opposite because the law never addressed the underlying problem of out-of-control medical costs. In Nevada specifically, insurance rates for women age 27 increased by 106 percent; for men, an astounding 289 percent.

A large portion of the U.S. Hispanic population faces specific, unique challenges when it comes to obtaining health coverage, including costs, language barriers, and cultural preferences; but the top-down “˜solutions’ that have put government power over the patient and doctor relationship have not addressed these challenges. The specific requirements of the ACA are unworkable and inevitably added another layer of bureaucracy. Only when we get real reform – one that includes eliminating waste and finding an innovative way to reduce costs and looks to solutions from our states – will we meet the healthcare needs of the U.S. Hispanic community, and the country as a whole.

The latest news about the NHC offers just one more example of how introducing bureaucratic and unworkable mechanisms like mandates, subsidies, and government-run insurance exchanges is not sustainable and can put us on the wrong track. Unfortunately, because the ACA does not address the skyrocketing cost of care and treatment – stories like this out of Nevada are likely to continue.