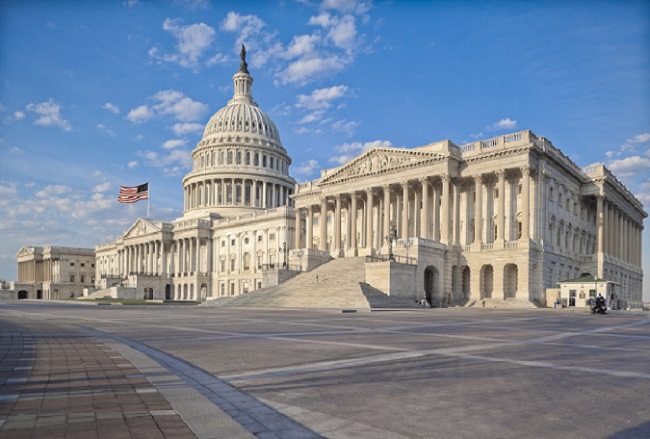 While the Senate voted earlier this week to move forward with legislation to re-authorize the Export Import Bank as part of the highway reauthorization bill, it ultimately approved a separate 3-month highway extension which did not include the bank reauthorization.

The Senate’s move to attach the Export-Import measure to an unrelated highway funding bill was opposed by several Senate conservatives.  The Export Import Bank, or Ex-Im as it is more commonly known, expired last month amid public criticism. The attempt to revive it was pushed mainly by lobbyists and firms in support of those companies that benefit from Ex-Im funds.  All of the major Republican presidential candidates have expressed opposition to re-authorization, and a consensus is emerging on the center-right that the bank is a cronyist institution whose time has finally come.  Congress, however, is more divided.

With the clock ticking as the House prepared to leave for its summer recess, conservative strategy coalesced around a shorter term highway funding bill that did not include language reauthorizing Ex-Im.  For some lawmakers, this option quickly became the way forward.

“Ex-Im is the issue for me,” said Rep. Jim Jordan (R-OH), chairman of the House Freedom Caucus. “Each day that Ex-Im is not resurrected, not restarted, is a win for the taxpayer. So I’m looking seriously at the three-month [highway-funding extension].”

Fortunately for Rep. Jordan, the House succeeded in passing the clean, three-month highway bill by an overwhelming margin of 385-34.  Earlier this week, House Majority Leader Rep. Kevin McCarthy (R-CA) had promised that the House would not take up any Senate highway bill containing language re-authorizing Ex-Im.

The Export Import Bank is dead, and it should stay dead.  It is little more than a fund for corporate welfare, and a tool for politically connected corporations to squash their competition. Ex-Im is bad for business, bad for Hispanics, and bad for America.

Luckily, the House seems to agree.