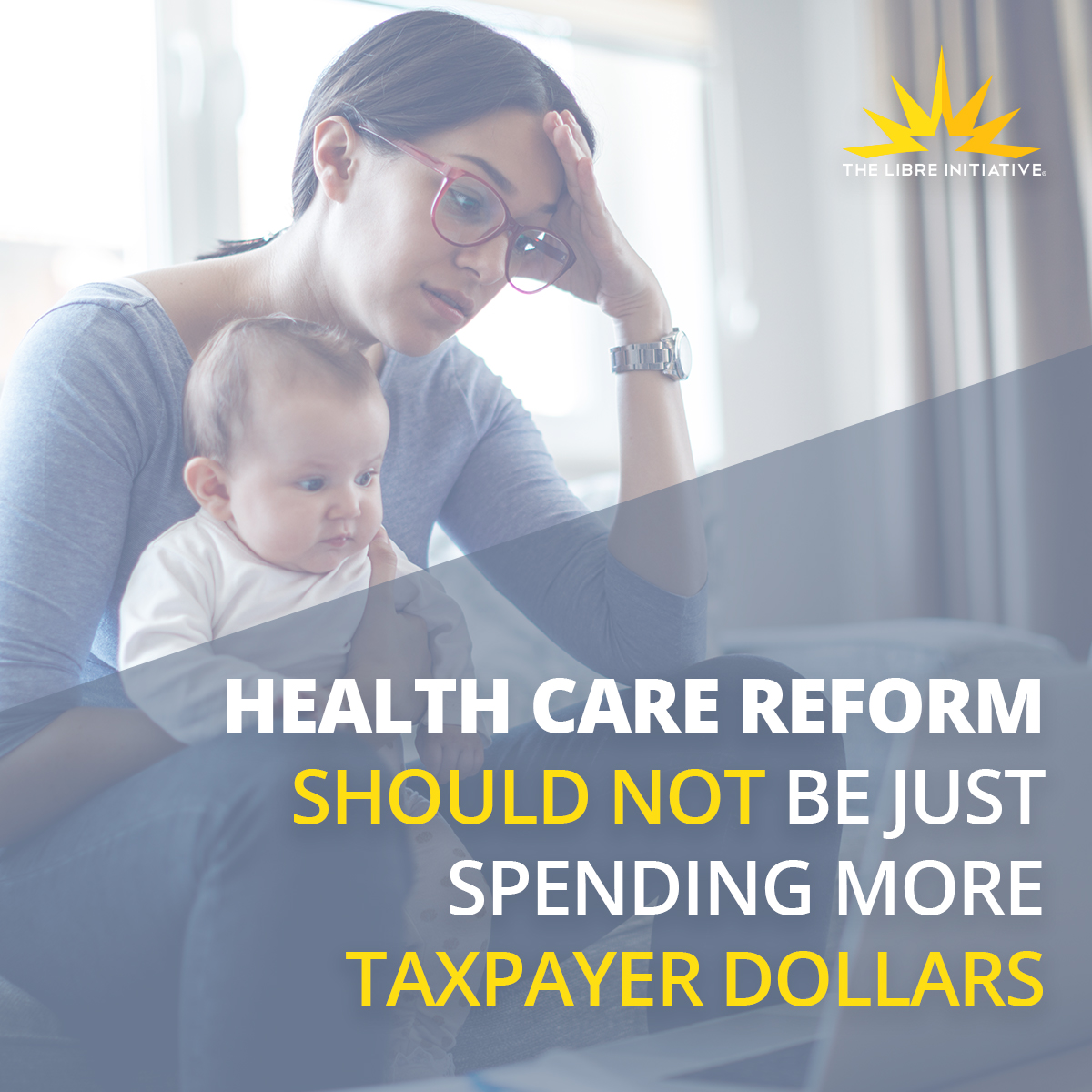 It turns out the Affordable Care Act might not be so affordable after all. According to a new Kaiser Family Foundation poll released today, 41 percent of uninsured Americans intend to remain uninsured. Why? Because they don’t think they will be able to find a plan they can afford. And who can blame them? It’s not surprising, considering the average price of the most popular Obamacare health insurance plans rose 10 percent for 2015.

For years, supporters of Obamacare have pledged to fix the healthcare law. Instead of following through with their promises, these supporters are now turning their focus to convincing Hispanics to enroll in the broken healthcare program. We, as well as other hard-working American families, are the ones who are being asked to bear the brunt of this poorly conceived law. Not only are costs high, and continuing to get higher, but more and more people are hardening their attitudes against the concept. If we truly want to fix this law, and help people instead of hurting them, it’s time for a new approach.