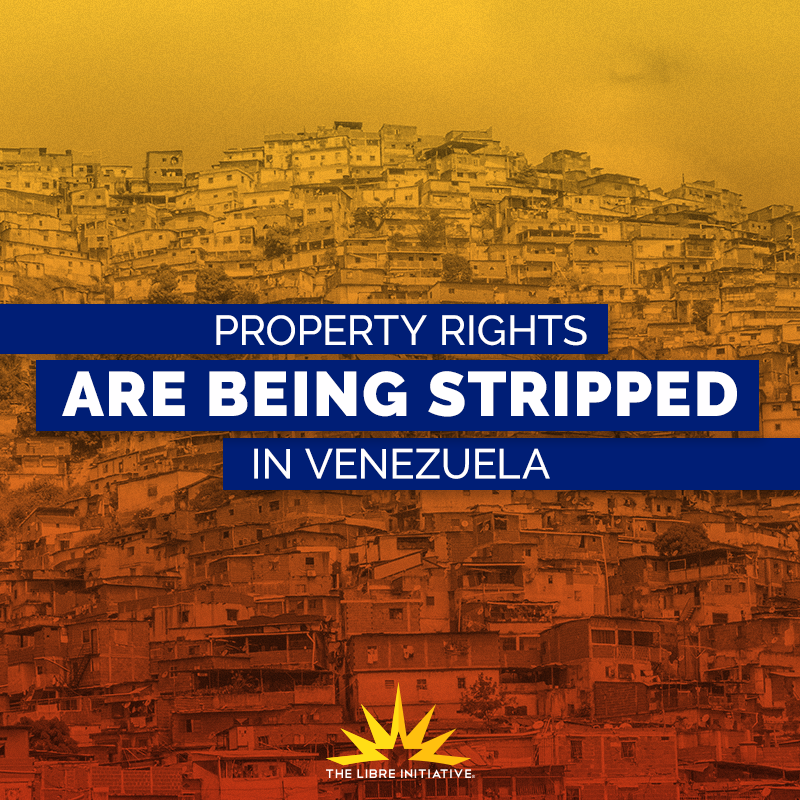 Recently in Venezuela, 2,700 jobs and 70 years of operations in the country ended abruptly for carmaker General Motors (GM), when a court ruling ordered the seizure of a GM plant in Carabobo State.  This area used to be the heartland of the once robust Venezuelan auto industry.

Following the court decision, GM issued a statement decrying the cessation of its operations in Venezuela, calling the decision an “illegal judicial seizure of its assets.”

This move by Venezuela should not come as a surprise, as the socialist regime has consistently ranked among the least economically free countries in the world over the last decade.

In 2016, the Human Freedom Index ranked the collectivist nation as the least free country in the world, and the International Property Rights Index also granted the dubious honor of being in last place in its ranking.

Unfortunately, as experience has taught us, GM will be neither the first nor the last business to see its rights vanish with the stroke of a pen in Venezuela. The last 18 years have seen expropriations and seizures of all kinds, costing the country billions of dollars in arbitration awards and hurting jobs, productivity, and the future prospects of the nation.

Exxon Mobil, Clorox, Conoco Phillips, Owens-Illinois, General Mills, and Kimberly-Clark are just a few of the many American companies that have either been nationalized or departed the country in recent years, taking with them good paying jobs, technology, and essential know-how, only to  have their professional management  replaced by  ill-prepared and rowdy apparatchiks from the Socialist Party or the military.

A recent Harvard University study summarized the situation in Venezuela in unambiguous terms, pointing out that:

A look at the pending cases against the Venezuelan state in the International Center for Settlement of Investment Disputes attests to the situation described above. But even more importantly, it gives a sense of the sheer irresponsibility and the often overlooked cost of the socialist bullying of late despot Hugo Chavez.

In its statement, GM said that it will “vigorously take all legal actions, within and outside of Venezuela, to defend its rights.” And rightly so — the 30 million Venezuelans who call the country home, however have no such luck: they are going to be stuck with a tab they didn’t ask for.

As for the socialist regime in Caracas, we can be sure that they will keep trying to rewrite history, and to erase from the collective memory all symbols and vestiges of prosperity that the richest country of Latin America once enjoyed.

Their ultimate goal is  to keep  moving towards transforming Venezuela into a neo-Stalinist version of Cuba, where the only people who have rights are the leaders of the Communist Party and its cronies.

For the rest, “rights” is a word that has been emptied of its meaning.