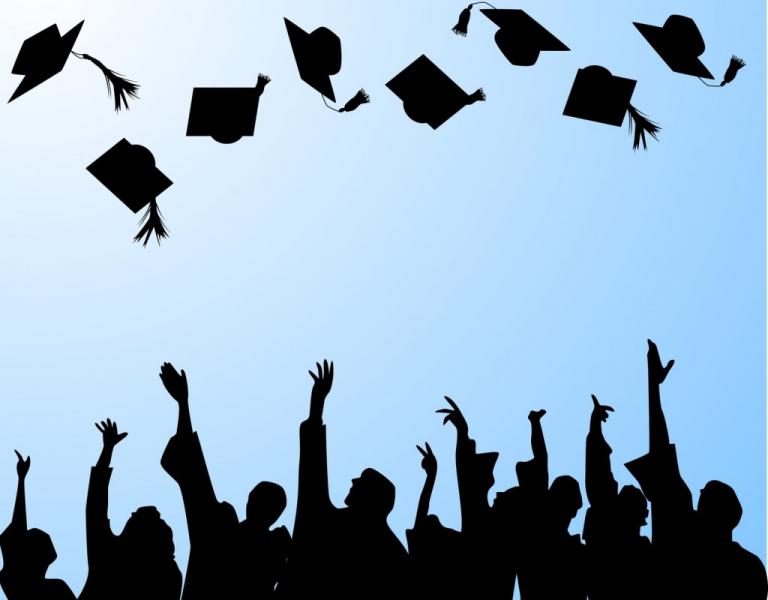 (Originally Published on the Roanoke Times)

Thousands of Virginia high school seniors are graduating and heading off to college this fall, but for many hard-working students college isn’t an option. Virginia’s policy of denying in-state tuition rates to undocumented high school graduates denies many long-time state residents the opportunity to obtain a higher-paying job and contribute to the state’s economy.

The income gap between those with a high school diploma and those with a college degree is at an all-time high. But as college tuition rates soar, it’s increasingly difficult for low-income students to afford higher education. Four state governors recently signed bills that will make it easier for certain students in their respective states to attend college and move up the socioeconomic ladder.

These laws allow undocumented students already pursuing higher education in a public university to receive in-state tuition discounts much like other residents of the state. Earlier this month, Indiana and Minnesota became the 15th and 16th states to institute such a measure. Texas was the first, in 2001, and Colorado became the 14th earlier this year.

Supporters of these measures could give countless reasons at the drop of a hat, and yet we only need two. First, every child matters, and we need as many of them to be as educated as possible to meet the challenges ahead; and second, education creates opportunity, and opportunity creates prosperity. Investing in education carries a cost, but it also increases human capital, which translates into skills that will be sought after by employers and increase wealth.

Setting aside the humanistic aspect of our argument, let’s look at the economic deliverables of the policy. Studies demonstrate that individuals with college degrees will earn higher wages, be less likely to experience long periods of unemployment and therefore be less likely to rely on social services.

A chief argument for detractors of in-state tuition discounts for undocumented students is that they won’t be able to find a job and will burden the state by attempting to cash in on welfare. In a report from the Latino Policy Institute at Roger Williams University, critics argue that in-state tuition results in noncitizens taking seats from citizens in institutions of higher education; that in-state tuition is a ï¬nancial cost to taxpayers; and these policies will encourage more undocumented migrants to come to the United States illegally. However, there is little research to substantiate these claims.

According to the U.S. Department of Labor, jobs for which demand is growing fastest increasingly require at least a college education, and it’s with that in mind that states are moving forward with their plans to increase the number of college graduates residing within their borders. Further, many businesses choose to locate in areas that already have a highly educated workforce under the premise that global economic competitiveness depends on maintaining a highly educated populace.

Our education system, which gives young people access to higher education, has allowed the U.S. to become the world’s economic powerhouse. But to maintain this status, we have to be willing to keep investing in today’s students. As former president of Harvard University, Derek Bok, once declared, “If you think education is expensive, try ignorance.”