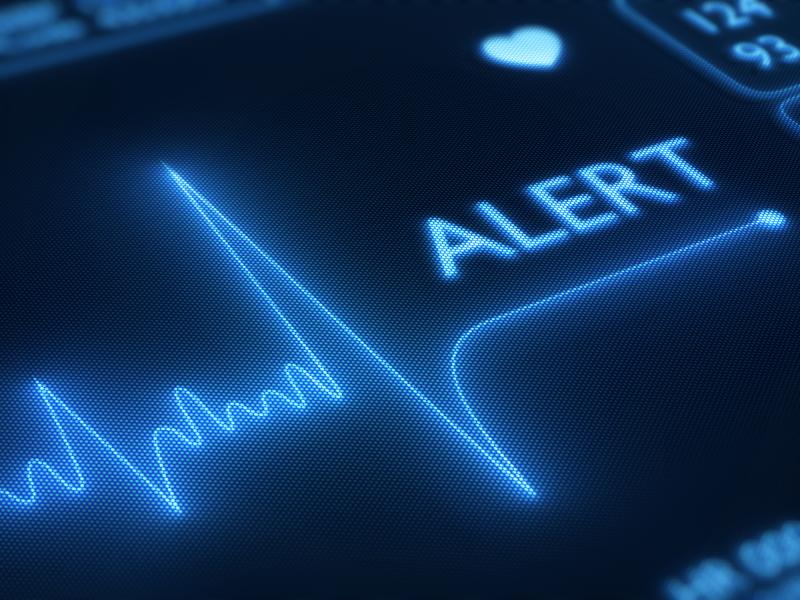 If you’re between the ages of 18 and 34, the Obama administration is gearing up to hit you with a hard sell like you’ve never seen before. Lady Gaga, Jennifer Hudson, Amy Poehler and other celebrities are pressing you to sign up for insurance under the Affordable Care Act.

Health Secretary Kathleen Sebelius is handing out hundreds of millions in grants to get people to buy, and pressing companies to spend their own money too.

It has to be a hard sell, because it’s a bad deal for you: The system needs you to pay through the nose to make the ObamaCare math work.

This campaign is aimed at young people in general, but at Hispanic youth in particular, since Hispanics make up almost a third of the nation’s nonelderly uninsured population. That makes it of particular concern for the Libre Initiative, the group I lead, which focuses on advancing economic freedom among Hispanics.

President Obama even traveled to California on a visit aimed at building support in the Hispanic community and in Spanish-language media. The White House hopes 2.7 million young people will sign up, and that Latinos lead the way. The Libre Initiative is promoting a real debate in this community about how we can do better.
The White House is avoiding a pitch that convinces young people they’re getting a good deal — because they aren’t. According to recent research by the National Center for Public Policy Analysis, about 3.7 million of those ages 18-34 will save at least $500 if they choose not to buy health insurance and instead pay what the Obama administration calls the “shared responsibility” penalty. Another 3 million will save $1,000.

Part of the reason young people are getting a bad deal is that the law is making insurance so expensive. Policies can’t be sold in the Affordable Care Act exchanges unless they meet “essential coverage” standards set by the administration — which go far beyond the policies that millions of Americans buy.

Allowing young people to stay on their parents’ plan and eliminating “pre-existing conditions” are also costly changes for insurers, forcing them to raise rates more. Even Secretary Sebelius admits people will see a higher cost from moving to what she calls a “fully insured product.”

But when it comes time to get people to sign up for the law, the White House is evasive about those inflated prices, and some of the law’s defenders are downright dishonest.

That shouldn’t be a surprise when you look at a huge force behind the signup campaign: the same insurance executives who will turn a profit by signing people up under the Affordable Care Act.

The government-accountability watchdog Cause of Action argues that the umbrella group behind the campaign — Enroll America — operates as a trade association for health-care providers.

Its board of directors is a Who’s Who of for-profit health-care companies and lobbyists, with extraordinary access to administration officials. For them, the Affordable Care Act is mainly about using cronyism to improve their bottom line.

There’s another reason the White House doesn’t want an honest debate: The last thing it needs is a reminder of the enormous gap between what Barack Obama promised and what he has delivered.

In 2008, candidate Obama opposed a mandate to purchase insurance and repeatedly told his audiences, “If you like your health care, you can keep it.” He promised his health-care reforms would cover every American and reduce premiums by $2,500 a year.

Once he was elected, he even attacked critics who saw problems with his proposal, saying “don’t let people scare you. If you like what you’ve got, we’re not going to make you change.”

People liked that message — and they relied on those promises. The Hispanic community was especially supportive. But they expected a voluntary plan that saved money for them, lowered their health-care costs and protected the consumer’s right to choose.

What they got was a bait-and-switch. Premiums aren’t down; they’re up. Employers are cutting hours and employees to adapt to rules that threaten their business.

And that’s the impact before full implementation. If the law goes into full effect, the cost of health care will increase — meaning higher premiums or less access to care. And millions will eventually lose their current health plans as employers dump them into exchanges.

Rejecting this path isn’t “selfish.” It’s common sense. The Affordable Care Act gouges young people to prop up an unsustainable scheme that will do serious harm to our health-care system.

The Libre Initiative is carrying this message into America’s Hispanic communities, and finding tremendous support for a new approach — one that preserves the best parts of the current system, while lowering costs and expanding choice.

Daniel Garza is the executive director of The Libre Initiative and a former White House staff member.