A “Nuclear” Contradiction In terms of our Representative Government 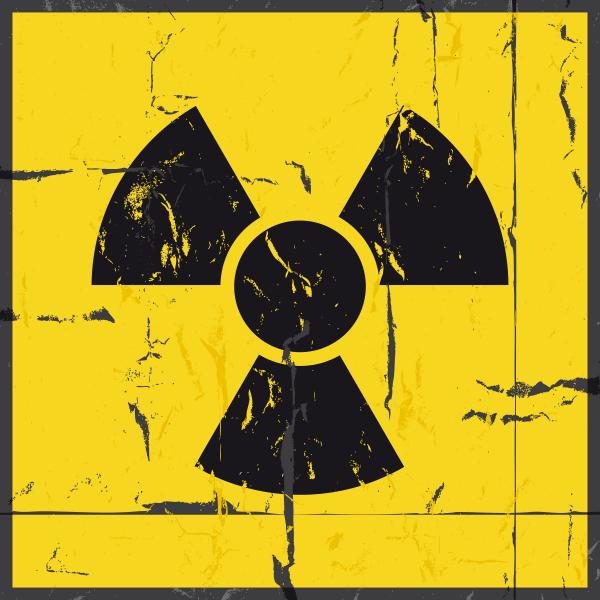 Our country is changing – I don’t mean demographically, but rather, how we do things in Congress- and not for the better. Our government “for the people, by the people” received a bit of a blow with the passing of the “nuclear filibuster” by a simple-majority vote to allow the Senate to get its way without checks and balances. A 40-year old rule put in place to ensure that all Members of Congress – especially the minority – may question the president’s nominees to executive branch vacancies was in essence dismissed. The long-standing tradition in the system that allows filibuster option to certain presidential nominations silences the voice of the minority and will surely block bipartisanship in this Congress further.

This move encourages a future of one-sided, rhetoric driven legislation through the Senate with a simple majority that contradicts the very nature of our democracy. You cannot run a country by breaking promises, making apologies and mandating policies without majority approval.

Senate Majority Leader Reid is on the record, saying going nuclear would be “a black chapter in the history of the Senate,” promising not to change the rules- yet, with this measure he faded to black and did not keep his word. The President promised the people that they “could keep their healthcare insurance if they liked it,” and then he did not keep his word. This has been the modus operandi of this Administration and its leadership- and that is precisely why we see that 56% American public do not approve of the President’s handling of the country, and eight different polls reveal that more and more disapprove of his signature healthcare law, Obamacare- which was passed by majority in the House and Senate- and is now proving to be a disaster and not representative of the best interest of the people that they represent.

Partisan unilateral action is not the way a democracy works- and history is repeatedly proven that to be true.