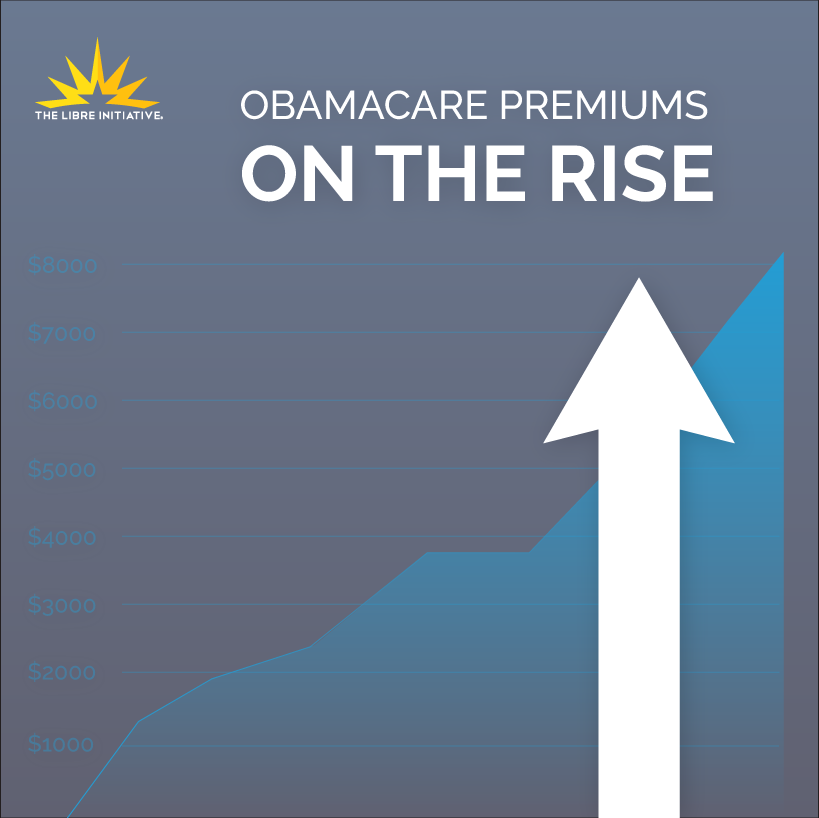 Since its launch in October, the Administration’s roll-out of the Affordable Care Act has left many Americans confused, plagued by error messages and struggling to forgive the “lie of the year”.  And while the President continues to tell Americans that the law is working and asks that many “try again later,” this week’s report by the non–partisan Congressional Budget Office (CBO) highlights that the worst is yet to come.

The Affordable Care Act will result in a loss equivalent to 2.5 million full-time jobs over the next decade.

The provisions of the ACA will impact both the supply and demand for labor. While most of the loss is expected to result from employees choosing to work less in order to preserve the premiums and avoid new taxes under the law, others will lose work opportunities as businesses reduce hours to avoid fees. Either way, our economy is set to suffer a cumulative loss of works hours estimated at more than 2 million full time jobs.  As we continue to struggle our way out of the recession, Washington should be enacting policies that encourage job growth, rather than provide incentives for individuals to work less.  Last December saw the lowest job growth in years, capping off a year that fell 6 million jobs short of where it should have been if the unemployment rate had returned at its pre-recession level.

“The ACA also will slightly affect employers’ demand for labor . . . and the total effect on labor use will consist of the combined effects on supply and on demand.” – CBO

The President’s “lie of the year” will continue to impact your coverage and your taxes.

Last year, it was the individual market cancellations that sparked the backlash against the ACA and uncovered the truth behind the President’s false promise of allowing Americans to keep their coverage if they liked it.  The White House provided temporary relief to these individuals, but many will likely face cancellations again at the end of 2014.  In addition, beginning in 2016, those that enjoy their employer-based insurance coverage will also lose their plans – a move that will increase the amount of taxes workers pay on their income.  CBO estimates that 6 to 7 million fewer individuals per year between 2016 through 2024 are expected to have employer-based insurance coverage.  In 2019 alone, 11 million individuals are expected to lose their offer of employment-based insurance.

“Because of the net reduction in employment-based coverage, the share of people’s compensation that takes the form on nontaxable benefits (such as health insurance premiums) will be smaller – and the share that takes the form of taxable wages will be larger – than would otherwise be the case.  That shift will boost net federal receipts.” – CBO

Penalty costs will be borne by employees.

The employer penalties under the ACA were postponed until 2015 by the White House in order to provide businesses and the IRS more time to figure out the reporting and payment process.  As businesses begin to make decisions based on those anticipated costs, CBO highlights that the costs of those penalties will eventually be borne by workers in the form of reductions in wages and other compensation.  These added costs – an estimated $1.5 trillion over the next 10 years – will be largely paid by low wage workers and the middle class.  Coupled with increased taxes, higher premiums, and reductions in choice, it is becoming clearer that the ACA is anything but affordable.

“In CBO’s judgment, the costs of the penalty eventually will be borne primarily by workers in the form of redaction in wages or other compensation – just as the costs of a payroll tax levied on employers will generally be passed along to employees.” – CBO

This is not what we were promised from the President. Many of the current problems with U.S. health care system were the result of years of government intervention, and now, a law which only increases government intervention into the system is shaping up to be anything but a solution.  Instead, it is failing to deliver on its promises and making matters worse.  Alternatively, there are real market-based solutions to these problems. It is time the President admitted this law is not working and start to implement solutions that will improve the system without the significant loss of jobs and coverage.