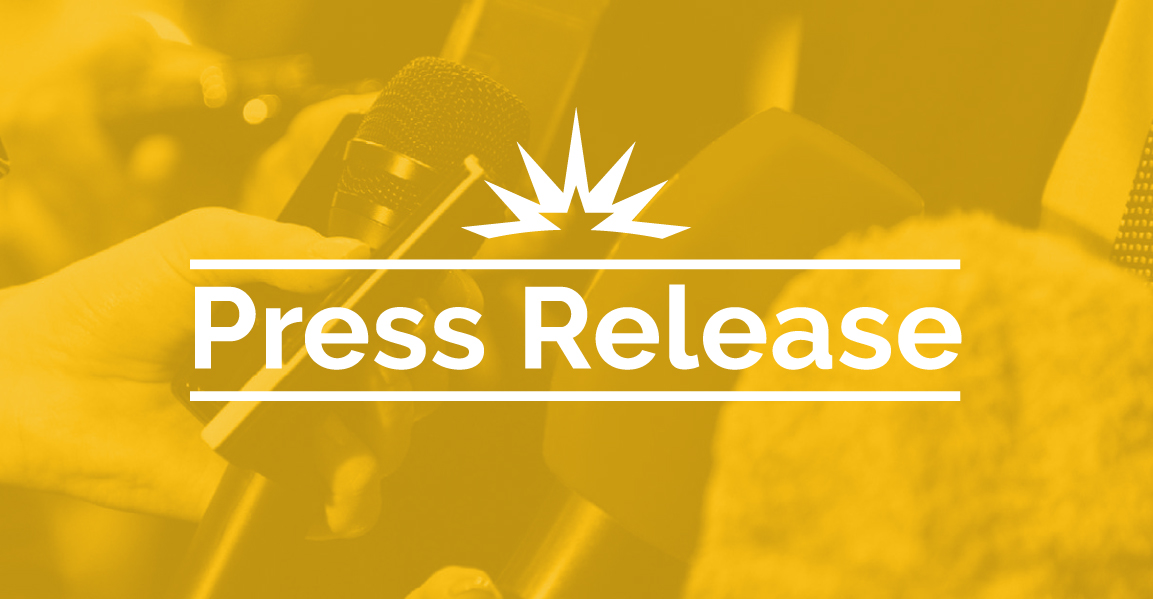 (Arlington, VA) – On the nine-year anniversary of the Deferred Action for Childhood Arrivals (DACA) program, The LIBRE Initiative, an organization committed to empowering the Latino community, continued its call for policymakers to enact a permanent solution for Dreamers.

“For far too long, lawmakers from both sides of the aisle have abdicated their responsibility by failing to provide certainty to Dreamers and the communities they serve. In doing so, they have left a gaping hole being filled by political gridlock, conflicting court rulings and temporary executive branch rulings.

The time for Congress to act is now. Full stop.

And the only way to ensure that another ten years don’t pass us by without action on this critical issue is for lawmakers to work together on a permanent legislative solution for Dreamers. Policymakers should not look to the Courts or to the executive branch for relief, but should instead immediately prioritize this issue that has broad bipartisan support from the American people.”

For years, Dreamers have been vital contributors to our communities. Many of them are parents and spouses to U.S. citizens, and others work in a broad range of industries such as health care, manufacturing and retail. Research shows that America has much to benefit from passing a Dreamer solution, which some estimates have projected could increase GDP by $15.2 billion each year.