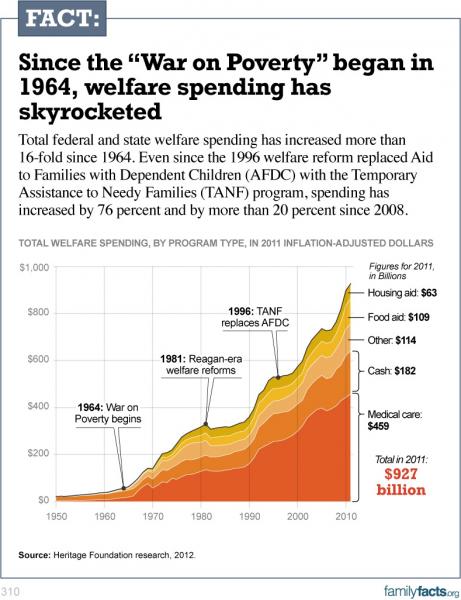 Tomorrow, the Bureau of Labor Statistics will release their monthly jobs report, providing a snapshot of the current employment situation in the U.S.  As always, a large part of news coverage will focus around a two key numbers: the unemployment rate and the number of jobs added over the previous month. While these are both important indicators of the health of the economy, we’ll be focusing on an additional figure that is growing in significance: the number of Americans who make up the long-term unemployed.

For many, part of the American Dream includes one day owning a home.   When we picture a young couple weighing the decision to move from their first apartment – a cramped, one-bedroom, on the outer perimeters of their city – it is normal to envision them house-hunting for a more spacious residence to accommodate a growing family, or perhaps searching for something still petite but in a more desirable location for work or socializing.  What most do not think of, however, is the harsh reality facing millions of long-term unemployed workers – those out of a job for six months or longer — who are forced to consider downsizing to less expensive (and often ‘rougher’) neighborhoods as a way to make ends meet.

The long-term unemployed face more extreme negative consequences than those who are out of work for just a short time period – so with over 1.1 million Hispanics experiencing unemployment for 15 weeks or longer, and over 700,000 out of work for 27 weeks or longer, it is time to pay closer attention to this indicator.  Due to an extended length of time without a job, the long-term unemployed lose valuable work skills, are more likely to become discouraged and drop out altogether, must make big financial tradeoffs when adjusting to a previously stable source of income, and are less likely to find lasting employment as time goes on. According to a recent labor market analysis co-authored by a former economic adviser for the White House, from 2008 to 2012, only 11 percent of the long-term unemployed returned to permanent, full-time employment. In other words, close to 90% will eventually find themselves jobless once again.

This issue affects millions of Americans.  Today, 36% of unemployed workers are considered long-term unemployed – that’s 3.7 million people.  And 2.6 million have been jobless for more than a year.  Worse still, a whopping 5.9 million have moved from the former two categories into the ‘discouraged’ group, and have stopped looking for work altogether. Unfortunately, economists are increasingly coming to the same disturbing conclusion that it might take decades to absorb the long-term unemployed back into the labor force – if they don’t drop out altogether, that is.

As we approach the release of employment data from the BLS this upcoming ‘Jobs Friday,’ – and future releases in the upcoming months — it is important to keep an eye on long-term unemployment to get a more complete picture of the slowly recovering economy and the lingering effects of the recession. It is also important, now more than ever, to support pro-growth, free-market policies designed to allow job creators and entrepreneurs the room to create jobs and opportunities for the millions who desperately want to work – and to fix the mishmash of federal job training programs that too often fail to provide marketable skills.  In the end, shouldn’t our economy help folks move up the economic ladder rather than finding themselves forces to head in the opposite direction? Failing to do so would mean, for many, a delay in realizing their American Dream.