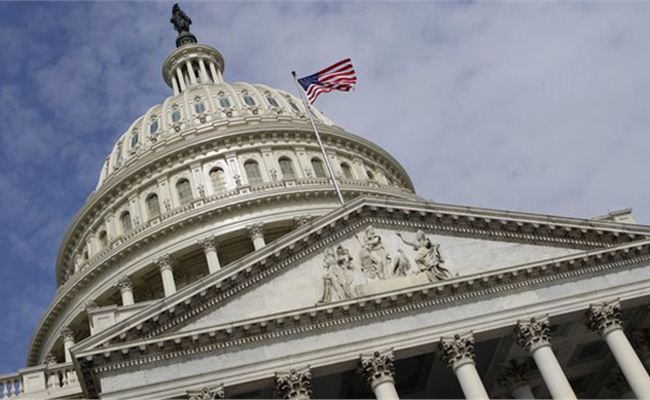 Our nation has fulfilled more dreams and generated more prosperity for more immigrant families than any other nation in history — each one driven by the belief that “If I am free, I’ll prosper.”

America’s rugged individualism, free market system, and a republic form that kept government in check is exactly what has worked for over 300 years to make America the richest, most prosperous nation in the history of the world.

It was no different for my parents who came to Central California back in the mid 60’s seeking the opportunity to prosper by working the fields and orchards in California, Nebraska and Washington State. Dad took his savings of over 20 years, and borrowed the rest from family to risk it on a small business in Central Washington. Soon the enterprise was thriving and we were on our way to achieving the American Dream.

My family, like many before had become part of the common immigrant narrative –hard work, perseverance and access to the free market would allow us to thrive in America.

Still, even though most of us are no more than a generation or two away from the immigrant experience, today, immigration has become one of the most divisive issues of our national discourse.

The rise in the number of immigrants now living and working in the U.S. without proper authorization has led to valid concerns about the effects it has on wages and public finances, as well as the potential security this threat poses.

In congruent as it may seem, these same immigrants have become an important part of the U.S. economy — from high skilled, high tech professionals to those that make up the general labor pool.

And so, Democrats have proposed a policy prescription that calls for a straight path to citizenship. Republicans, on the other hand, support an employment-based program that would provide the certainty of legal status, with a smaller number expressing support for Permanent Residency (but not enough for passage).

What we have is a conundrum.

In 2007, after a Republican-led Senate passed immigration reform, a Democrat-led House killed it after groups like LULAC and the AFL-CIO announced its opposition to the guest-worker component of the bill.

It is true, the complexities are many, but whatever the grievance happens to be with respect to immigration, we can use this opportunity for reform to strengthen America.

My hope is that our leaders will come together to demand a bipartisan compromise — a compromise that improves the American economy, a policy that honors our immigration legacy, and yes, reform that would allow hardworking people to come out of the shadows and assimilate like the many groups that came before them.

An employment-based visa program, for example, that would allow for someone to petition for permanent residency after 2-4 years of being employed, crime-free, and not have been a burden to society.

Social policy must incentivize desirable conditions and boost human potential – not stifle it.

Failure to change the status quo would hinder economic opportunity, limit our individual freedoms and continue to harm family well-being.

And that would be un-American.