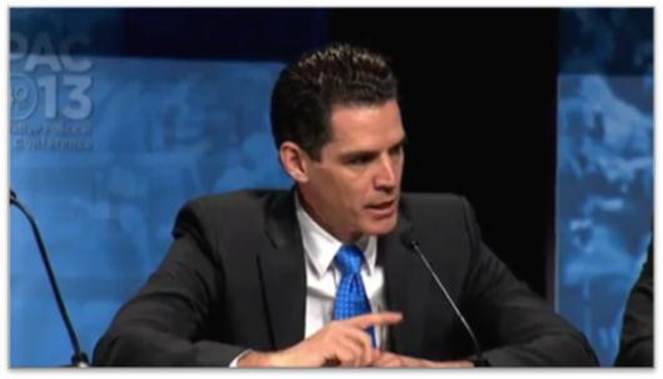 As Congress heads back to Washington next week for another shot at immigration reform, repeated concerns of an enhanced welfare state and its impending cost to taxpayers have many questioning if the current reform debate will end any differently than the unsuccessful efforts in 2006 and 2009. This time however, support to rally behind those claims has fallen as more conservatives make the economic case for reform. Growing public opinion is recognizing immigration reform’s ability to transform our economy with a diversified workforce.

Immigration reform and the ability to transform economy Now is the time for Congress to act. With 15 percent of the U.S. population living in poverty and an unemployment rate of 7.5 percent, America cannot afford to turn away millions of individuals who possess the ability to generate jobs and the determination to earn a paycheck.

The immigrant story is one of seeking opportunity, not assistance. We see higher labor-participation rates among immigrants, as well as a tendency to relocate to states with better jobs, not better welfare. Immigrants are predisposed to take risks and start businesses, while less likely to seek government assistance.

Their risk-taking mentality to leave it all behind for the chance at building a better life for themselves and their families is the foundation our country was based on and the mindset found in successful entrepreneurs. Immigrants are twice as likely as non-immigrants to start a business and these businesses are more likely to hire employees than non-immigrant businesses, meaning that every new immigrant is not only more likely to generate his own employment, but create jobs for others as well.

Amongst those that enter the traditional labor force, studies show that immigrants fill gaps in the U.S. labor market rather than displace non-immigrants. Over-represented in both the high and low educated work markets, immigrants complement the skills of native-born workers and enter different occupations.

A new wave of immigration brings with it an increase in consumption of goods and services. By 2015, Hispanic and Asian purchasing power is expected to reach $1.5 trillion and $775 billion, respectively. When it comes to housing, immigration reform is estimated to pump more than $500 billion in sales, income and spending into the U.S. housing market over the next five years, as an expected three million new buyers seek to own their homes.

Even the impact on our national entitlement programs is expected to be positive. In May, the Social Security Chief Actuary issued preliminary findings which illustrated that the Senate’s immigration reform proposal increases social security revenues at a rate of eight to one versus anticipated costs. A recent CATO analysis also found that low-income, non-citizens have a lower public benefit utilization rate and benefit cost than comparable native-born citizens. And as recently pointed out by Arthur Brooks, the issue of primary importance to all groups of Hispanic voters is care for the poor. As both parties begin to vie for the votes of the growing Hispanic population, immigration reform will push the much needed debate on entitlement reform to the forefront.

Why would we turn away a driven, hard working population that promises to fill an economic gap? Now is the time to empower that population and usher in a new era of economic growth, not welfare.

Jorge Lima is policy director for The LIBRE Initiative, a non-partisan and non-profit organization that advances policies that help the Hispanic community prosper economically in the United States.