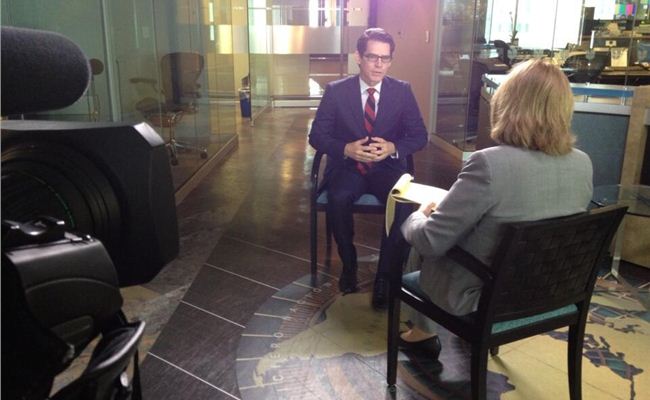 Public opinion on immigration is proof that “times change and people change with them,” as the saying goes. With each passing year, more Americans understand that our current immigration law is neither beneficial to society nor favorable to our economy. A majority of people are pushing for positive immigration reform — something that seemed impossible even 5 years ago.

This change in public opinion is now being matched by political will. New legislation — sponsored by a bipartisan “Gang of Eight” — offers a balanced approach to immigration reform, including a much sought-after temporary worker program by which immigrants can gain legal status and a more permanent remedy for “Dreamers,” those brought to the U.S. as undocumented children. The bill also prescribes an eventual path to citizenship for those who qualify, but only after federal officials achieve 100 percent surveillance and a 90 percent capture rate along the nation’s border areas. This ambitious legislation offers concrete solutions to our nation’s immigration crisis. Creating a streamlined process for immigrants to work in the U.S. legally will curtail much of the black market of illegal immigration, allowing border security agents to focus on keeping dangerous criminals out of the country. And by distributing visas to guest workers, we will open the doors of economic opportunity to new immigrants while providing American companies with the employees they need to propel their businesses forward.

This reform isn’t just aimed at helping to fill low-skill positions that many Americans are unwilling to take — a common misconception. It also allows American companies to hire top foreign professionals in STEM (science, technology, engineering, and medical) industries, filling the much-needed jobs that support innovation and America’s position as technological leader.

To be fair, the bill isn’t perfect. It limits the total number of employment visas available, which will only encourage illegal immigration if demand exceeds these quotes. A market-based approach would be a much smarter way to ensure that employers are able to fill all the positions available without encouraging further law-breaking.

The bill also adds to our already bloated federal bureaucracy by establishing new federal bureaus and agencies supposedly needed to manage the flood of visa applicants. Red tape can neither help any immigrants nor solve any problems.

But flaws are to be expected from any compromise that includes such varying stakeholders as the Chamber of Commerce and the AFL-CIO. Whichever component the naysayers point to, however, their solution always remains the same: Unconstructive criticism that nitpicks without providing an alternative policy option.

Not that these naysayers will simply give up. Moving forward, the politicians involved should expect to receive intense scrutiny for supporting this important bill. Republican Senators Marco Rubio, Lindsey Graham, and John McCain are receiving especially harsh criticism from within their party for taking pro-reform stances. If they’re successful, however, they will be justly rewarded politically for working hard to create a bipartisan and viable solution that will benefit all Americans — not just immigrants.

In the process, they’ll cement America’s position as an economically prosperous and welcoming society. And come to think of it, that’s what America has always been about — even as both the times and our people have changed.