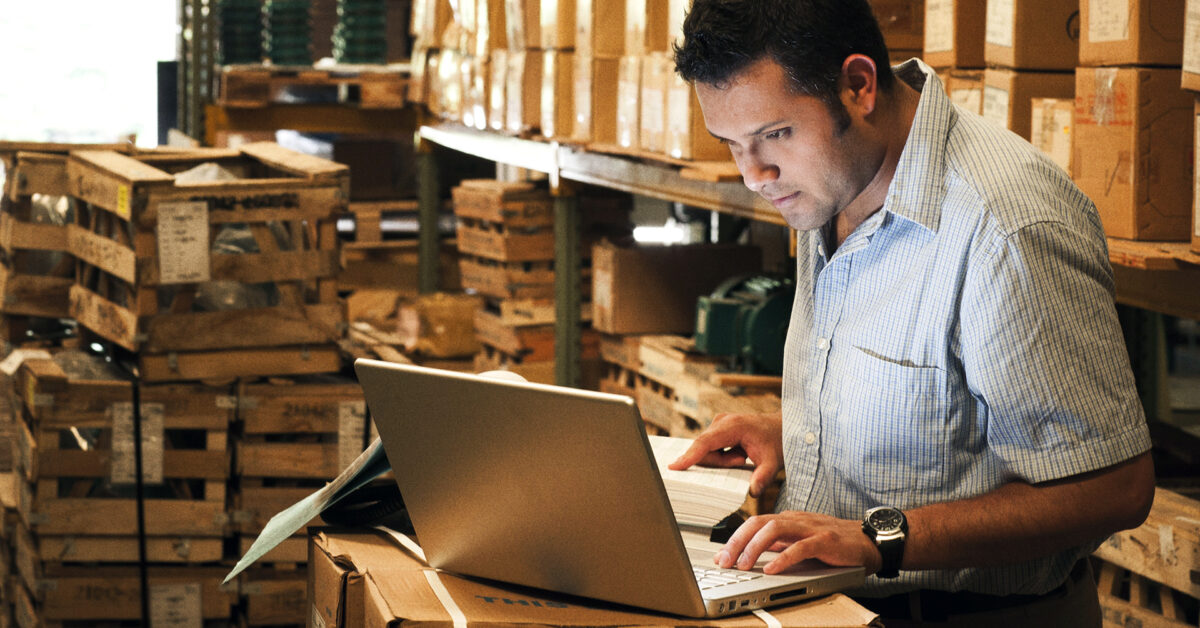 The Hispanic community is a key driver of the American economy. There are 29 million Hispanic workers in the U.S. And as of 2019, we contributed $2.7 trillion to the economy – equal to the 7thlargest economy in the world. Hispanics will account for 78 percent of labor force growth from 2020 to 2030.

There was a time when the Latino community was a comparatively small part of the economy, concentrated in a few sectors and regions. But that’s changed, and it will continue to evolve. Now when Washington makes decisions that affect our community, they’ll have a big impact on the nation as a whole.

Right now, we should be concerned that proposals to increase taxes, drive consumer costs higher, and waste dollars on low priorities will hurt us financially and undermine economic growth. And as they hurt the Hispanic community, they will hurt the nation as a whole.

The agenda in Washington: trillions of dollars in new spending

Fresh on the heels of that unprecedented level of deficit spending, President Biden, Senator Schumer, and Speaker Pelosi are pushing for two additional spending packages: a $1.2 trillion “bipartisan infrastructure framework” and a second bill spearheaded by Senate Budget Committee Chairman Bernie Sanders that would cost in excess of $3.5 trillion.

Beyond wasting money on low priority items, these proposals include destructive tax increases and foolish regulations that would hit Hispanic workers and families hard.

How Hispanic entrepreneurs would be hurt

The infrastructure bill and follow-on Sanders budget reconciliation bill pose a serious threat to Hispanic workers and small businessmen trying to build a better future. It would slow the growth of wages, increase taxes, and raise the cost of doing business. It includes:

Making sure Washington hears our voice

As Congress debates the Sanders/Biden proposal, it should focus on alternative solutions that would actually help rebuild our economy, make improvements to real infrastructure, and address other critical needs without massive tax increases and trillions in new spending. An agenda that punishes the hard work and investment of Hispanic entrepreneurs and workers would hurt the country as a whole.

To prevent these damaging policies and wasteful spending from being enacted, folks have to raise their voices.

Join with those raising awareness about this threat to the Hispanic community.

Or just let your elected representatives know about your concerns.