The health care reforms empowering Latinos to recover from the pandemic 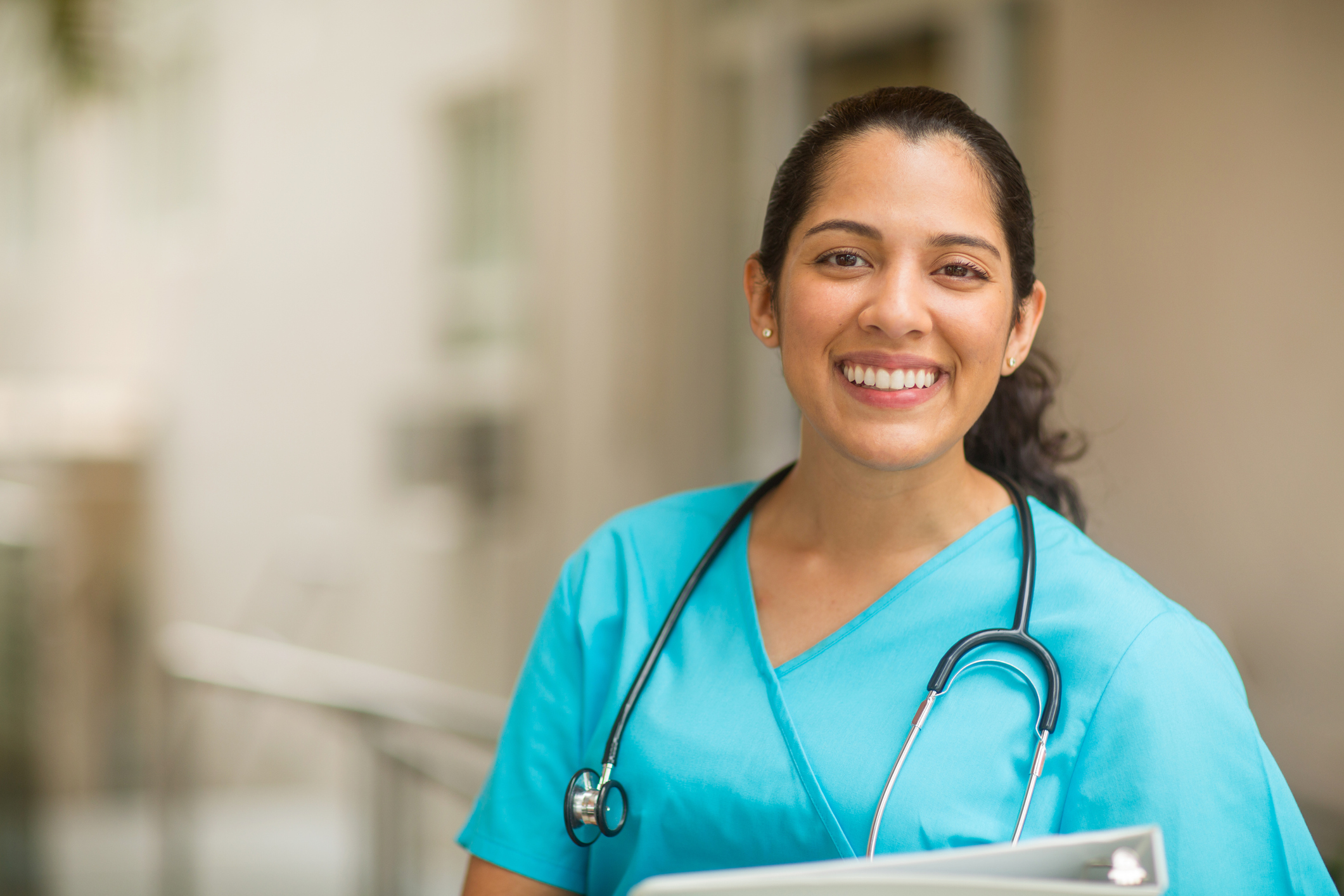 The COVID-19 pandemic highlighted the flaws and failures of a U.S. health care system that is, in many ways, the best in the world. Quick action by policymakers showed us how knocking down barriers can overcome those flaws.

In Roll Call, Daniel Garza, president of The LIBRE Initiative, writes that for many Latinos, the challenges posed by the pandemic were particularly difficult:

“Some hospitals reached their breaking points, patients living in rural communities were often left with little access to care and providers found themselves consistently short-staffed.”

That was largely a result of pointless restrictions that made care more expensive and less accessible. Garza writes:

“When the pandemic hit, these harmful and poorly thought-out regulations acted like ticking time bombs that had been laid by lawmakers and regulators. As the virus spread, these bombs began to detonate.”

State and federal lawmakers responded by temporarily suspending many of those pointless restrictions.

To defuse those bombs and make sure they don’t come back to blow up in our faces the next time we face a health crisis, Americans need a personal option in health care.

A personal option would “put the doctor-patient relationship, rather than insurance companies and bureaucrats, at the center of health care.”

At the other end of the spectrum, the so-called “public option” would shift costs to providers by imposing lower reimbursement rates, leading to higher costs for those with private insurance. The “public option” is a backdoor to government-run, single payer health care.

“Latinos, especially those from Venezuela and Cuba, have seen the results of such programs,” Garza warns.