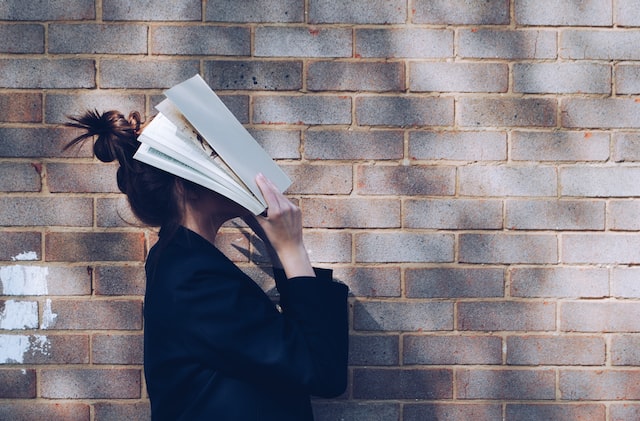 While about one in five Latinos have a college degree, millions followed their dreams along different paths, such as starting a business or earning a trade certification.

As Daniel Garza, president of The LIBRE Initiative, writes in the New York Post,

“It is irresponsible and disrespectful to force working-class Americans — many of whom didn’t attend college — to pay the debts of high-income, college-educated Americans.”

But that’s exactly what President Joe Biden’s plan to cancel a half-trillion dollars in student-loan debt will do for some of the most affluent Americans. Garza describes this plan as “bad economics bad policy and bad politics. It’s also incredibly unfair.”

Hispanic or Latino households only hold 6% of student debt (lower than their 9% share of the population. High loan balances are more concentrated among high-income borrowers with advanced degrees and less among Black and Hispanic borrowers.

“Our community sees this scheme for what it is: a cash-transfer program from many less well-off to the mostly affluent and a blatant attempt to secure the base before a critical election.”

Working-class Latinos will be picking up the tab for doctors and lawyers who make for more money, all while trying to keep up with inflation and maybe save money to send their own kids to college.

Instead of trying to buy votes, lawmakers should enact reforms to fix a broken system that has led to tuition rates going through the roof.

Read more from Daniel Garza on the student loan bailout.