Finding the best candidate for the Supreme Court 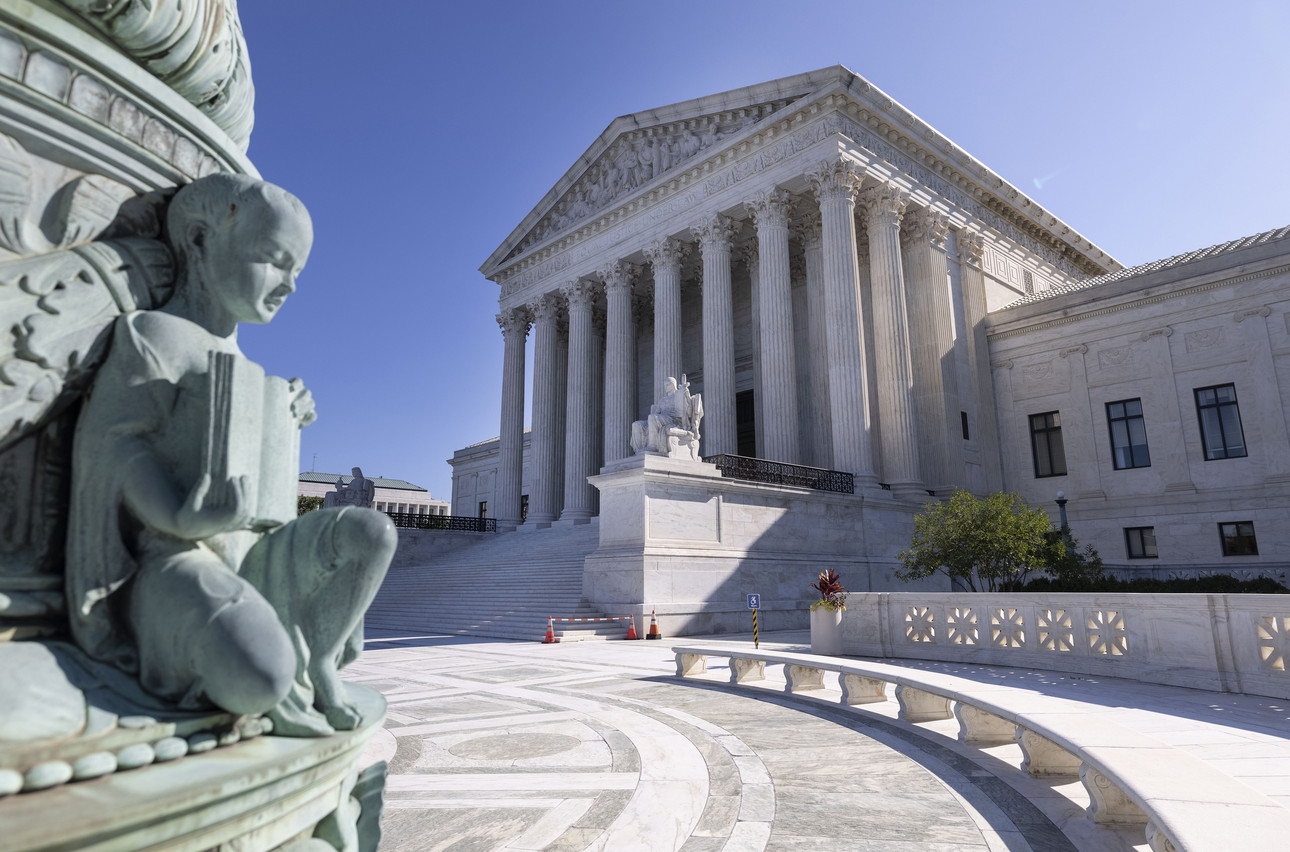 Note: this op-ed originally ran on Univision.com in Spanish.

One of the bedrock principles of American society is equality before the law. A person’s wealth or social status should not matter in the eyes of the government or the legal system. As Founding Father Samuel Adams wrote, “there shall be one rule of Justice for the rich and the poor; for the favorite in Court, and the Countryman at the Plough.”

There are many Americans who take this guarantee for granted. They may have grown up here, with U.S. citizens as their parents, and can’t imagine a system where the court is controlled by the wealthy or politically powerful. They have no experience in a place where a plaintiff may be denied the chance to make his or her case simply because of gender, or class, or political preferences.

But we in the Hispanic community may have a greater appreciation for America’s commitment to the rule of law and equal justice. Whether we were born here or in another country, our families probably remember living in a place where the legal system was regularly manipulated by the powerful and connected. Many Latinos know the frustration of being denied a fair hearing simply because of our identity. In many cases, that search for justice was one of the motivations to seek opportunity here in the United States.

With the passing of Supreme Court Justice Ruth Bader Ginsburg, equality before the law is a subject that is probably on the mind of many of us. Justice Ginsburg had one of the most influential legal careers of anyone in American history – including decades of work before she began her service on the Supreme Court. It is appropriate for the nation to mourn her loss.

At the same time, the Constitution charges the president with an important responsibility: the nomination of her successor. And the U.S. Senate is similarly tasked with offering “advice and consent,” by either confirming that nominee or declining to do so. These are important duties, and the faithful fulfillment of them is at the heart of America’s legacy of the rule of law.

In carrying out these responsibilities, both the president and the members of the Senate should seek a person who will uphold America’s longstanding commitment to equal justice before the law. The role of the Supreme Court is to rule based on the Constitution and the law, not on a personal agenda. The Court defends the rights and liberties of the people against a government that tends to unduly curb them. That includes the rights of the people to act through their elected representatives to resolve important policy questions.

Whatever a judge’s personal policy views may be, those views are set aside. The role of the Supreme Court isn’t to produce favored policy outcomes, but to faithfully interpret the Constitution. As one current member of the Supreme Court said in his confirmation hearings, “a judge who likes every outcome he reaches is very likely a bad judge.” In part, that’s a recognition that unelected judges shouldn’t rewrite laws to suit their preferences. Instead, that duty falls to Congress and the executive branch, who together write the laws and implement them. When judges give in to the temptation to substitute their own opinions in place of impartial rulings, they interfere with the rights of all of us to work through policy questions and resolve them in the best way we can.

The good news is that there are many qualified judges and scholars who have shown that they understand how important it is for the Court to properly fulfill its constitutional responsibilities. We should hope that the president chooses a nominee wisely, and that members of the Senate work diligently to assess whether the nominee has both the temperament and the qualifications appropriate to such a high office. This is the best way to ensure our freedoms are defended and the government is accountable.

Daniel Garza is president of The LIBRE Initiative.