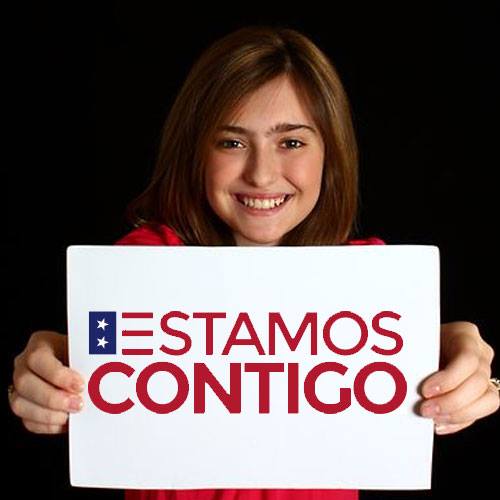 The time is now to address our broken immigration system! In order to strengthen the U.S. economy we must take a market based approach to immigration reform. At The LIBRE Initiative, we support immigrants, job creators , community leaders, and all who stand for immigration reform that will lead to a more prosperous United States.

To submit your photo, e-mail it to press@thelibreinitiative.com or tweet it to @LIBREInitiative. Be sure to include the hashtag #EstamosContigo in your tweet!