Hispanics would benefit from a more focused approach on infrastructure 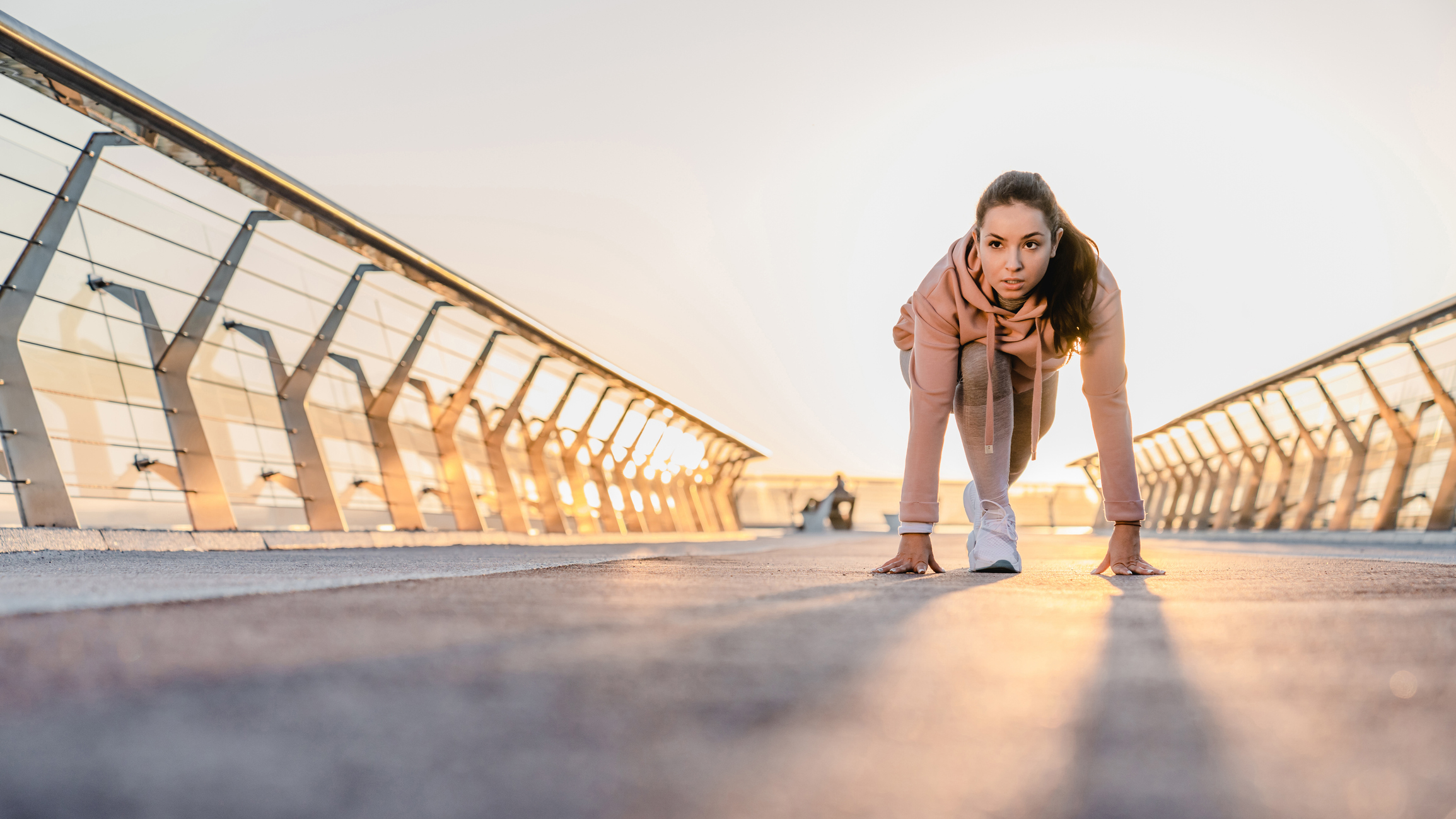 Daniel Garza, president of The LIBRE Initiative, writes in Univision that the president’s so-called infrastructure proposal is not worth the $4 trillion price. And no matter how they trim the plan or move pieces around, it would still result in trillions of dollars of waste with little to show for it.

“The right move however – for the Hispanic community, in particular – would be to turn to a more focused and effective approach, Garza writes.

Of the more than $4 trillion in new spending in the original plan, less than 5 percent would go to roads and bridges. About $1 trillion would pay for corporate welfare handouts to political allies.

While negotiators have spent long hours trying to hammer out a deal that would, on the face of it, reduce the cost of the package, those talks have largely been a charade.

The president and his allies have already said that any parts of his proposal not included in the negotiated deal will simply be shifted to other bills.

That includes more than $2 trillion in tax increases that would hurt small businesses and working families.

“This debate is especially important to those of us in the Hispanic community, who were hit harder than most by the coronavirus pandemic and subsequent lockdowns, Garza writes.

“Our community badly needs a strong economy to help rebound from the pandemic, make up lost income, and focus again on building the American dream.”

Read more in English or Spanish at Univision.com.