Costly Medicaid Expansion Leads to Worse Care for Most Vulnerable 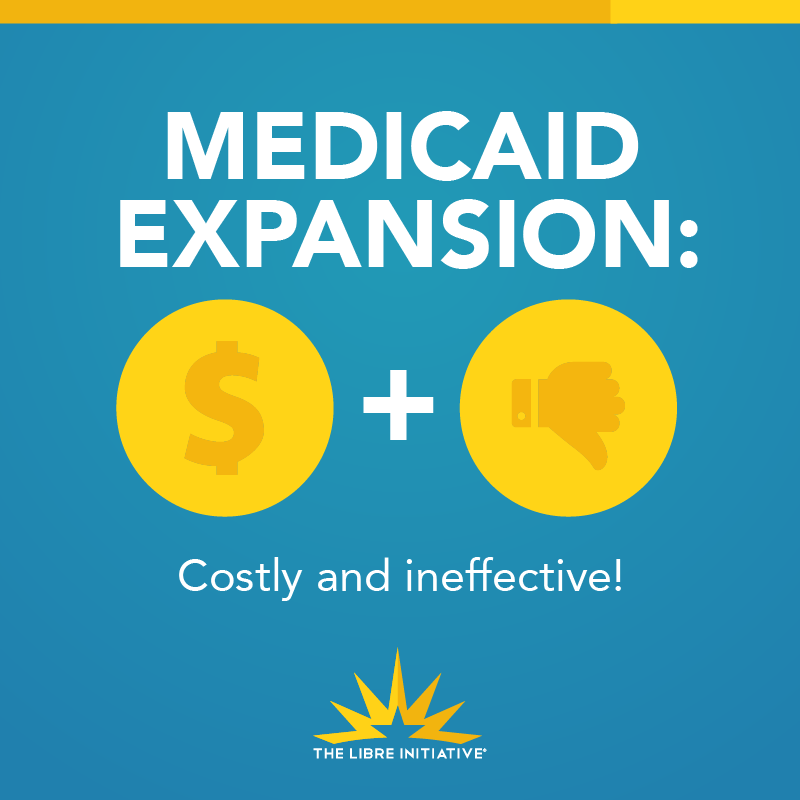 The Affordable Care Act has been shattering expectations for enrollments – but not in a good way. A recent report from the Foundation for Government Accountability (FGA) discusses how states that chose to expand their Medicaid programs are seeing unexpectedly high enrollment, which is coming at a significantly increased cost to taxpayers, including the Hispanic population. Given the new incoming administration, and the possible instability of federal funding for the program, trouble might be looming for Medicaid expansion states.

The problem is, for most states, Medicaid expansion has been an unexpectedly costly and involved program. Originally, Medicaid was designed to help the most vulnerable low-income Americans, including specifically those with disabilities, pregnant women, and children. In contrast to this, Obamacare chose to change who was eligible under the program, and unwisely chose to take an already costly program and expand its eligibility criteria to include all Americans making at or below 133 percent of the poverty level – even those with no children, and no disabilities. This was seen as a big win for the Obama Administration’s goal of increased health insurance coverage, but in their zeal to achieve their goal, Administration officials over-expanded their reach, and the states are paying the consequences.

To no one’s surprise, this decision has had many unintended consequences. The FGA  report shows that of the current Medicaid expansion states, 24 made predictions and have at least 12 months of data on enrollment numbers. Of these states, all 24 have enrolled more adults than projected, by an average of 110 percent – more than twice what was projected. In Kentucky more than double the initial projection signed up, and in Colorado, there ended up being 2.5 times as many enrollees as predicted.

This greater-than-expected amount of enrollees has also led to higher costs. Across the country, states are scrambling to pay for this new, unforeseen expense, and increased Medicaid spending by the states comes at the expense of other necessary services, such as education, infrastructure, and public safety. Even worse, expanding Medicaid eligibility redirects limited taxpayer funds away from those who truly need it. The bad incentives of the funding formula mean that those who were eligible for Medicaid pre-expansion are no longer prioritized, with the result that almost 600,000 seniors, children, individuals with brain injuries, and other vulnerable populations have been relegated to waitlists to receive care. These are the individuals that need the most help, yet the mounting cost of expansion is making it harder and harder for state governments to care for them.

The good news is that Medicaid expansion is entirely optional for states, so they are free to back out of the program if it does not function as promised. Obamacare’s Medicaid expansion took a struggling government program designed for America’s most vulnerable citizens and made it unsustainable, reprioritized it to serve able-bodied, working age adults over the originally intended recipients, and obligated states to shift crucial funding away from other important government services. Hispanics – and all Americans – are seeing their state tax dollars being moved away from other necessary services, in order to pay for expanding government involvement in healthcare. Every state that has expanded Medicaid can choose to reverse course, and they shouldn’t hesitate to do so.