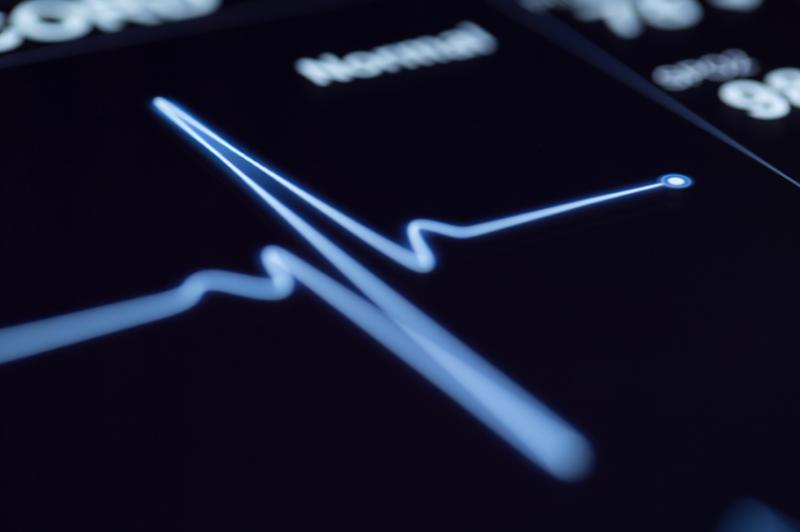 This week the Congressional Budget Office (CBO) released its annual Long Term Budget Outlook for 2013, and the graphic on the cover tells you pretty much all you need to know about the nation’s deficit picture.

The headline-grabbing highlight is how much worse the nation’s debt picture has gotten in just the last year. In 2012, the CBO projected that federal debt held by the public would fall to just 52 percent of Gross Domestic Product in the next 25 years. Now it is projected to climb to 100 percent over the same time. There are several changed assumptions that factor into this, including lower tax revenues, higher spending on entitlement programs, and higher long-term unemployment. (When more people are unemployed the federal government spends more on unemployment checks and receives less in taxes on income.)

While the CBO estimates that deficits will fall over the next two years – at least as compared to the nation’s economic output – things will worsen after that:

Under the extended baseline, budget deficits would rise steadily and, by 2038, would push federal debt held by the public close to the percentage of GDP seen just after World War II—even without factoring in the harm that growing debt would cause to the economy. By 2038, CBO projects, federal spending would increase to 26 percent of GDP under the assumptions of the  extended baseline, compared with 22 percent in 2012 and an average of 20½ percent over the past 40 years.

What are the risks of the current path? CBO explains:

How long the nation could sustain such growth in federal debt is impossible to predict with any confidence. At some point, investors would begin to doubt the government’s willingness or ability to pay U.S. debt obligations, making it more difficult or more expensive for the government to borrow money…

Increased borrowing by the federal government would eventually reduce private investment in productive capital, because the portion of total savings used to buy government securities would not be available to finance private investment. The result would be a smaller stock of capital and lower output and income in the long run…

The government would have less flexibility to use tax and spending policies to respond to unexpected challenges, such as economic downturns or wars.

The risk of a fiscal crisis—in which investors demanded very high interest rates to finance the government’s borrowing needs—would increase.

This is the path the U.S. is on, according to the non-partisan Congressional Budget Office: slower economic growth, less ability to address economic and security crises, and increased risk of a fiscal crisis – rising unemployment, increased taxes, inflation shock, etc.

This is why it’s critical to act now. Instead of debating a plan to limit spending and correct our awful fiscal trajectory, the discussion in Washington right now is over how to approve several trillion dollars more in debt. With federal revenue at an all-time high, there’s no justification for this sea of red ink – except for the lack of political will to fix the problem.

For those who want more of the specifics, check out this piece by AEI’s Jim Pethokoukis.