Butchers, Bakers, and Communism in Venezuela 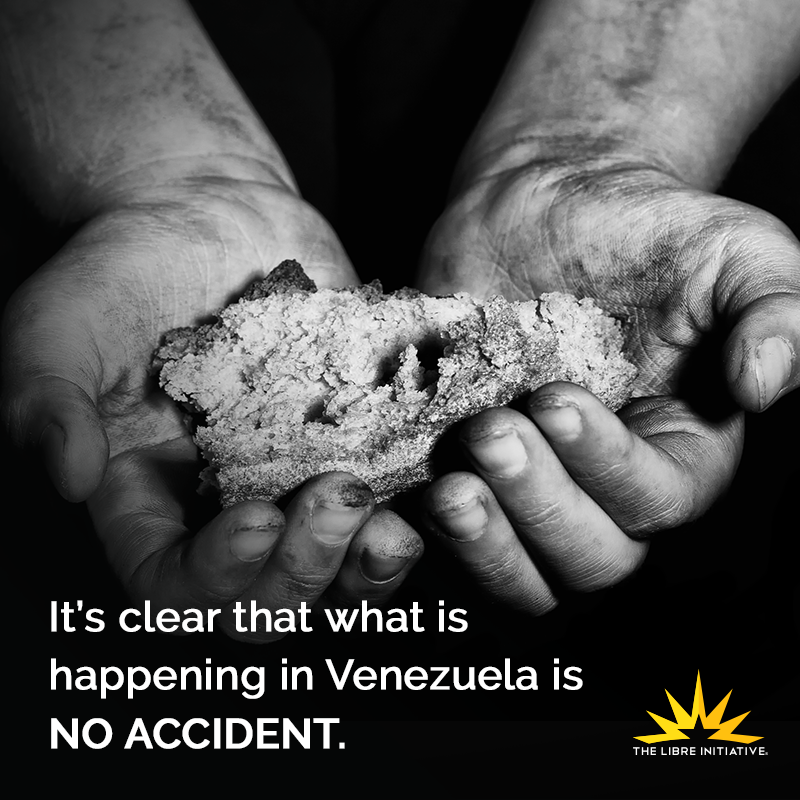 Growing up in Venezuela, few things were more common for me or my fellow countrymen than making a quick stop in bakery to grab a few baguettes for the day on the way home. Although I no longer shop this way now that I live in America, it looks like this tradition will soon be over for many in my native country.

For years, the socialist government policies have led to a shortage of basic goods such as toilet paper, electricity and medicines. To deal with these shortages the government has doubled down on the command and control regulations that cause them in the first place.

Think of it like trying to put out a fire with gasoline.

The latest example of this “arsonist” behavior is the creation of the “Grupo 700”, a bakery police with the sole purpose of combating the “bread war,” which according to president Maduro is a perverse move by evil bakers in Caracas to create long lines and annoy the people with the intent of destabilizing his administration.

The government claims that with the bakery police, they will be able to detect which bakeries are speculating or hiding the bread of the people, when in reality the establishment of the Grupo 700 is an intimidation tactic aimed at private businesses.

Following their stated mission, the bakery police have already claimed their first victims as four bakers were arrested over illegal brownies sales and a bakery was seized.

Unfortunately, it is actions like this bread war that have accentuated shortages, which in turn has led to more intervention. One certain casualty of the bakery raids is going to be bread itself, or more precisely, the ability to find any.

But despite that bleak record, it is not surprising that the official media is framing the issue as the construction of a “new revolutionary model for bread production” and about ending the capitalist system of relation between the “exploited and exploiter” as the claim that “bread can’t be subjected to commerce.”

Regrettably, for my fellow Venezuelans, that is not only a terrible idea, but also an outrageous lie, one that Adam Smith brilliantly clarified more than 200 years ago when he wrote that “it is not from the benevolence of the butcher, the brewer, or the baker that we expect our dinner, but from their regard to their own interest.”

So at first glance, it might appear that the bakery police is the last item in the long list of foolishness of the Venezuelan socialism, but it is not; for what appears to be pure folly from the distance is actually a well thought out blueprint on how to subjugate and annihilate the Venezuelan society.