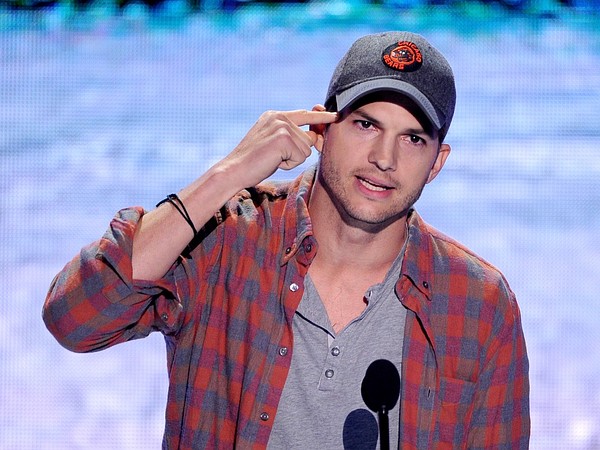 During his recent acceptance speech at the Teen Choice Awards, Ashton Kutcher, departed from the standard Hollywood narrative and declared that personal responsibility, accountability, and hard work are the “insider secret” to success.

“I believe that opportunity looks a lot like hard work,” said Kutcher. “When I was 13, I had my first job with my dad carrying shingles up to the roof… And I’ve never had a job in my life that I was better than. I was always just lucky to have a job. And every job I had was a stepping stone to my next job, and I never quit my job until I had my next job. And so, opportunities look a lot like work.”

Kutcher couldn’t have picked a better venue to share this message. He had the eyes and ears of countless millennials— a generation that’s often been described as lazy and entitled.

There is a clear disconnect between how “Generation Y” (those born in or after 1980) see themselves—savvy and hardworking “change-makers”—and what potential employers see in them. Beyond.com conducted a study earlier this summer that had some interesting insights: Only 11 percent of polled Human Resource professionals think this generation works hard, and only 9 percent categorize millennials as good leaders.

But why speak now?

If the last few weeks are any indication, there is a movement in the entertainment industry for this kind of message for anyone who will listen, but especially youth. And Kutcher is not alone—other entertainers have given similar pieces of advice in recent weeks.

As he accepted the Black Entertainment Television’s “Best Male Hip Hop Artist” award, Kendrick Lamar said “They call us the minority, black and brown. Blacks, Latinos… but if you keep God, love, respect, and hard work in your heart, you can do anything you want in life.” Likewise, during a speech at Georgetown University, Bono, the lead singer for the rock group U2, also weighed in on the subject, “Commerce [and] entrepreneurial capitalism take more people out of poverty than aid. We need Africa to become an economic powerhouse,” he said.

The message these celebrities all agree on is that government dependence and entitlement are not going to get millennials a job.

Admittedly, my generation of job seekers doesn’t have it easy in such a weak economy, and we’ve been put in an economic hole that will be difficult to climb out of. It’s going to take grit and hard work to dig ourselves out.

But no one can accuse this generation of not wanting to work. The unemployment rate for millennials is estimated to be 16.1 percent, according to a report from Generation Opportunity, more than double the national average for all Americans. Many of those fortunate enough to be employed are overqualified for their jobs. In fact, more than 40 percent of those who graduated college in the last two years are underemployed.

If our generation hopes to achieve the success of Steve Jobs or Hollywood idols, it won’t be by relying on government handouts. We’ll need to work hard to earn our success and take advantage of every job and opportunity we can to gain valuable experience. So the question is, millennials are you willing to work for it?